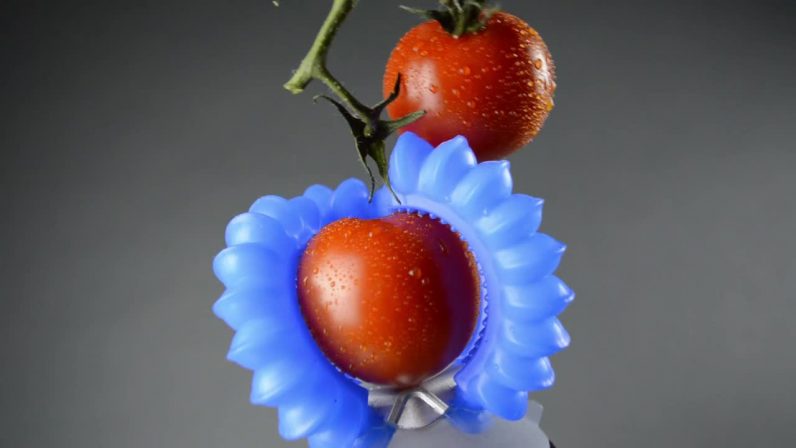 What’s the first thing that comes to mind when you think of a robot? Bender from Futurama? R2D2? Well yes, you’re not wrong, however, I want to introduce a new breed of robots that might change the way you think about them entirely.

‘Soft robots’, unlike their old, rigid counterparts, are simply robots constructed with soft materials. These transformations have emerged due to recent new fields of science such as biomimetics (looking to nature to solve complex human problems) and morphological computation (replicating physical systems to improve computation efficiency). In other words, systems that basically mimic nature and biology to make things work more efficiently.

Soft robotics were also driven by the need to improve different fields of work, such as enhancing dexterity during bio-medical procedures or being able to save people in unreachable places during search and rescue operations.

As robots get softer, their ability to interact with real-world environments is becoming a lot more practical and effective. While the soft robotic technology still has a long way to go, here are some cool examples of soft robots in the pipeline:

While current prosthetics do help patients recover ample function, they usually have a limited range of motion, can be tiring to use, and are usually quite expensive. Soft robotic prosthetics, on the other hand, could prove to be the cost-effective, aesthetic, lightweight, and strong solution we’ve been looking for.

While there is still a lot of work to be done in the aesthetic department, check out the lifelike grip of this prosthetic, built by students in the Global Immersion Summer Program in India:

Soft robotic sleeve for the heart

Researchers from Harvard University and Boston Children’s Hospital have developed a prototype for a soft robotic sleeve for the heart that helps it beat. This customizable sleeve twists and compresses in sync with the heartbeat, improving cardiovascular functions weakened by heart failure.
The sleeve has the potential to replace current devices we use to mechanically pump the blood, which is about time because many of them can cause problems such as blood clotting.

Tests done using the device on the heart of a pig proved the sleeve could restore acutely failing hearts to 97 percent of their original cardiac output. If you like gore, click here to see the soft robotic sleeve in action, inside a pig.

Soft robots that can grow

Mechanical engineers from Stanford University have developed a prototype for a vine-like soft robot that can grow long distances through ‘eversion’ – basically turning inside-out. A device like this could be used in search and rescue missions, transporting materials to hard to reach places and could even improve dexterity during medical procedures. Find out what this snake-like robot can do:

There’s no doubt robots have become a great deal smarter and more useful over the last few decades, however, there are still various simple tasks that traditional rigid robots just can’t do: like picking fruit so they don’t go to waste.

That’s where a soft robotic gripper could come in handy. Soft Robotics Inc is a US company who aims to tackle problems like the above with their flexible, soft robotic grippers that allow for dexterous manipulation of everyday objects. Check out how they handle doughnuts:

Similar grippers have also been constructed by researchers from Harvard University’s Wyss Institute for deep sea exploration. Inspired by the coiling action of a boa constrictor, these soft robotic grippers can gently collect coral samples without destroying the sea floor.

Let’s face it, a future full of clunky robots like in Star Wars or Futurama isn’t that appealing, we should instead focus on a softer future. Give it a few years and we will no doubt see more advanced snake-like, donut-picking, muscle-replicating robots making our daily lives easier with their silky soft touch.