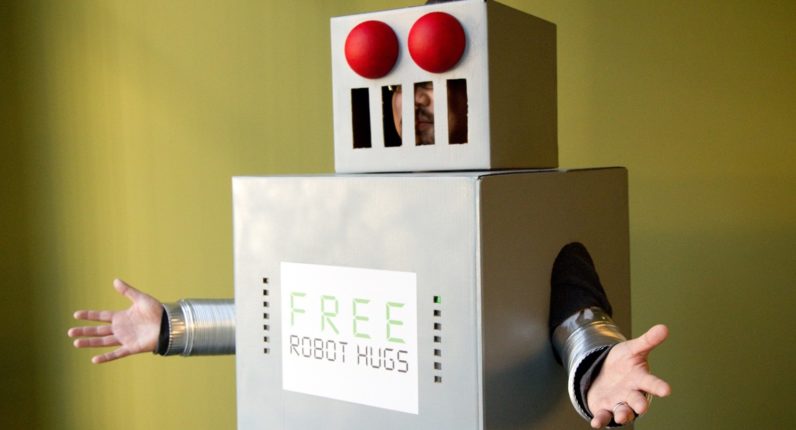 The result of this partnership will let anyone  jump-start AI research and take advantage of resources otherwise not available.

Microsoft and Facebook share a vision for making AI more accessible and valuable for everyone, which includes taking steps towards creating a more open AI ecosystem. ONNX provides a shared model representation for interoperability and innovation across AI frameworks, reducing development delays required to convert learning models between frameworks. ONNX empowers AI developers to choose the framework that is best for the current stage of their project and easily switch between frameworks as the project evolves.

This is a win for everyone involved in AI research, and consumers can rejoice because this puts us closer to the killer apps like driverless cars and robot companions.

Artificial intelligence is gingerly tip-toeing it’s way out of Hollywood blockbusters and into suburban homes. While there may not be much pomp-and-circumstance surrounding the announcement, it certainly deserves a moment’s recognition.

In Facebook’s AI teams (FAIR and AML), we are continuously trying to push the frontier of AI and develop better algorithms for learning. When we have a breakthrough, we’d like to make the better technologies available to people as soon as possible in our applications. With ONNX, we are focused on bringing the worlds of AI research and products closer together so that we can innovate and deploy faster.

We recently reported that Apple is taking AI research in an entirely different direction.The Cupertino company seems to value its secrets far too much to ever go full on open-source.

Hopefully this move by Microsoft and Facebook will prompt Tim Cook and company, as well as others, to start sharing.