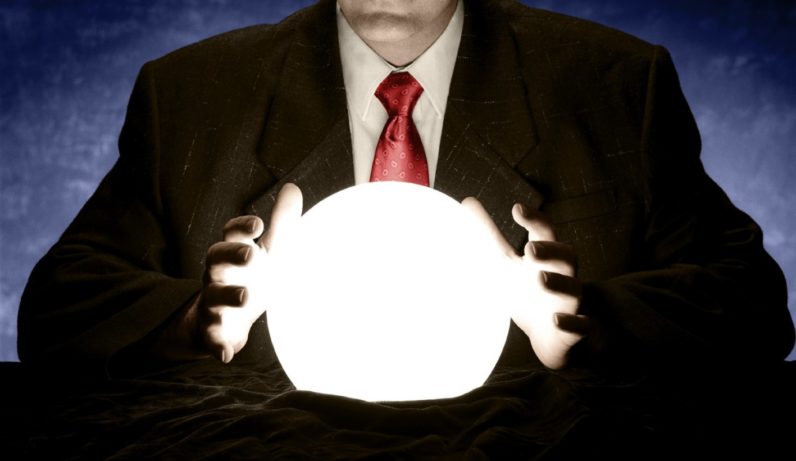 Somewhere in the world there’s probably a developer working on an algorithm that can accurately predict the year in which future technology will become accessible. According to a report by Gartner, a technology research and analysis company, that technology should be mainstream in the next two years – if it’s based on deep learning.

The company recently released “The Hype Cycle for Emerging Technologies, 2017,”  a report which details interest in nascent tech. The information was gathered by the company’s review of more than 2000 technologies it tracks and analyzes. Updates from previous reports include the addition of several new technologies:

In the above chart Gartner predicts, for example, that deep learning will reach mainstream adoption within two years, and it’s currently at the apex of the hype-cycle. At the other end of the spectrum, autonomous vehicles are also at the peak of the hype-cycle, but predicted to be more than ten years from becoming mainstream.

In some cases it feels like they’re hedging on the safe side – and that’s probably more closely related to consumer awareness and expectations than technological progress. But more than 10 years from now is a timeline that also includes brain implants and volumetric displays, so we’ll see if Elon Musk is right about Tesla’s 2021 timeline for autonomous vehicles or not.

Some technologies haven’t fared so well on the hype cycle. This year’s report from Gartner also sees several omissions:

While this certainly doesn’t mean those technologies are no longer viable, it does point out there isn’t as much buzz about them as there used to be.