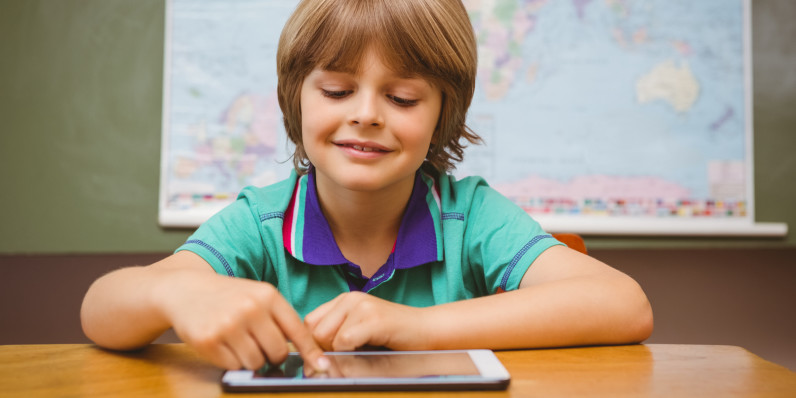 Nervous about our automated future, some parents are pushing kids as young as two into coding classes. This level of enthusiasm from parents is admirable. They are, after all, only seeking to ensure success in a world increasingly being swallowed by automation.

But as a recent New York Times piece points out: it may be entirely misplaced.

Instead, researchers and educators argue, kids need to be taught fundamental skills that apply no matter which career path they select: collaboration, problem-solving, and empathy.

It’s a real misnomer that simply learning to code is the answer. We don’t need everybody to be extremely capable Python coders. It’s a way of understanding what machines are good at and what they’re not good at — that’s something everybody needs to learn.

Kids should be exposed to technology, but not beaten over the head with it.

Researchers agree most children learn better by playing and building, rather than theoretical teaching. It’s one reason some European countries are switching to teaching without homework or memorization, one that emphasizes play and exploration above all else. And before you write off this forward-thinking approach as socialist nonsense, you should know that they’re kicking our ass in every meaningful metric.

So maybe we just chill on the coding toddlers thing, yeah?

How to Prepare Preschoolers for an Automated Economy on NY Times