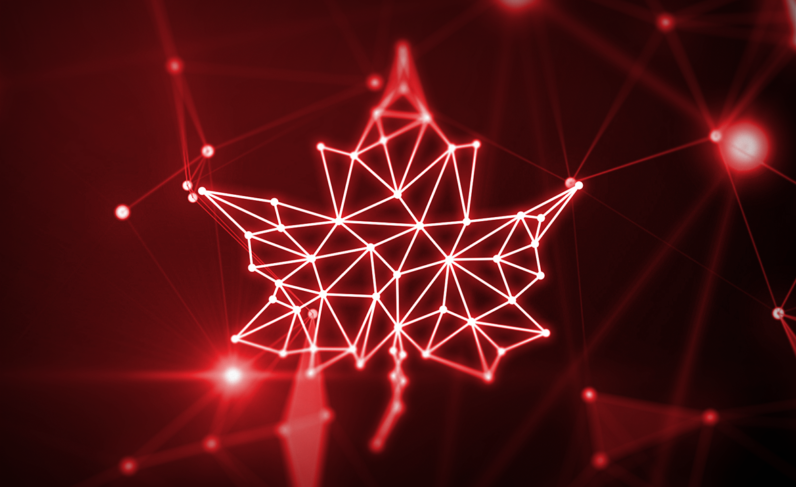 Google is betting big on artificial intelligence. Its DeepMind subsidiary has announced plans to expand its operations to Canada in order to accommodate the company’s ever-growing research initiatives.

In a blog post yesterday, CEO Demis Hassabis revealed DeepMind will be opening its first ever international research space in Edmonton. The undertaking will unfold in a close collaboration with the University of Alberta (UAlberta).

“It was a big decision for us to open our first non-UK research lab,” Hassabis said. “[W]e’ve had particularly strong links with the UAlberta for many years: nearly a dozen of its outstanding graduates have joined us at DeepMind, and we’ve sponsored the machine learning lab to provide additional funding for PhDs over the past few years.”

The announcement was warmly welcomed by non other than Canadian Prime Minister Justin Trudeau himself, who took to Twitter to congratulate DeepMind:

Congratulations @UAlberta! This investment will make Edmonton a leader in innovation, jobs & growth. Thanks for choosing Canada @DeepMindAI. https://t.co/LTUPJIDmjP

Over the past year, DeepMind has consistently made headlines with its impressive AlphaGo AI, which has so far wrecked legendary Go players, learned how to improve itself without human input, and sworn to cure cancer.

More recently, the Google subsidiary was involved in a massive privacy blunder after the British National Health Service failed to adequately protect the data of more than 1.6 million patients in a DeepMind-related medical trial.

Read next: Inspiring the next generation of girls in tech: A pre-publication of 'Project Prep'