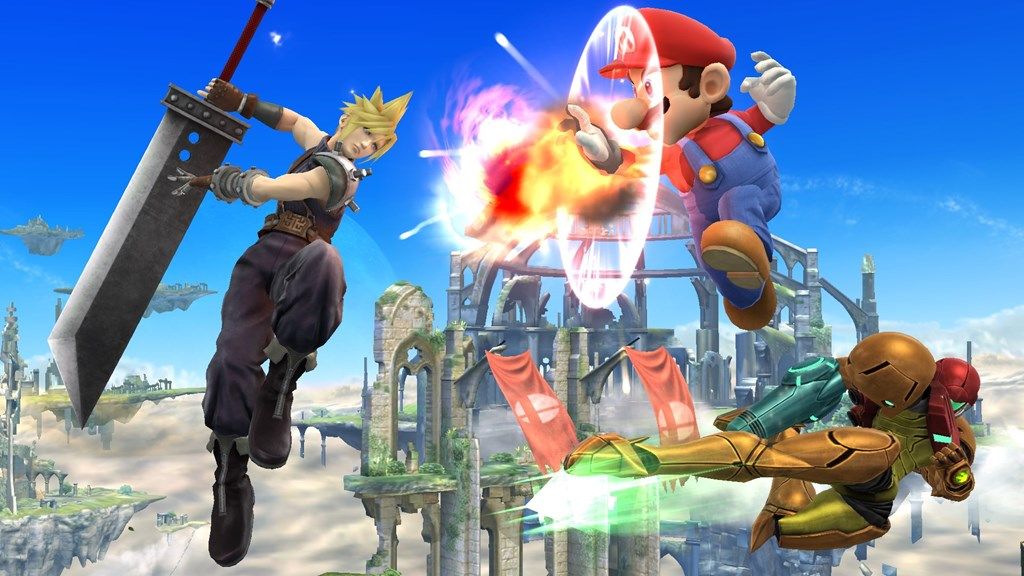 Smashbot was built by a team led by Vlad Firoiu. Through a combination of deep learning algorithms and practice against the in-game AI, Smashbot has learned how to play the game from scratch. It’s not a real surprise it can outdo humans, as it has faster reaction times.

Firoiu and company took Smashbot to two tournaments, where it competed with players from the 70th best in the world to the 16th best (at time of writing). It managed to win more often than it lost. Firoiu posted some of the footage on YouTube:

There was one major flaw, however, that broke the fledgling champion. When it’s opponent crouched down at the end of the stage, Smashbot became confused and committed suicide. Firoiu said, “If an AI encounters something that it’s not seen before, it can fail remarkably and spectacularly.”

So after the robot overlords have risen up and defeated all of our elite Smash Bros players, just remember to go to the far end of the room and hit the deck.