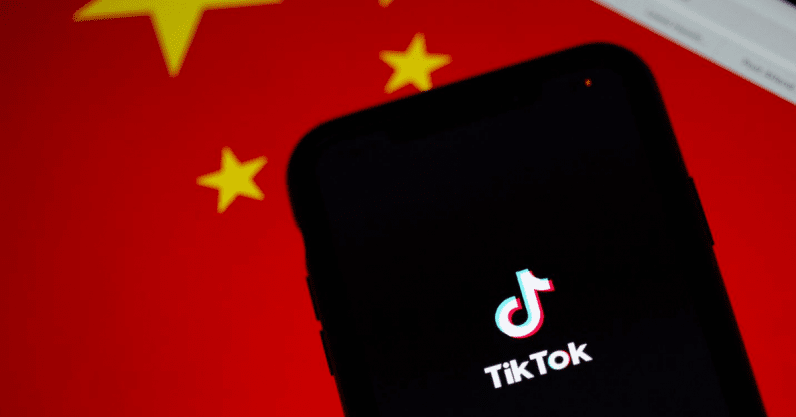 Well, it looks like this might be it for TikTok in the US. As the pressure mounts for parent company ByteDance to sell off its US operations, the Chinese government has allegedly chosen to flex its power to stop the potential sale.

For the full background, President Donald Trump issued an executive order to force the China-based ByteDance to either sell its US operations to an American company or risk being banned in the US. The primary motivation for the order appears to be concern about the app’s security. Given how popular the app is over here, that would no doubt be a blow — but that same popularity meant there were more than a few American companies willing to buy. The company had until the middle of September to close the deal. While there was a prediction the deadline would be extended, it seems that’s not the case.

A couple of weeks ago, I wrote that ByteDance had reportedly chosen which of its American suitors it would sell its US TikTok business to. At the time, I said there could be complications, as the Chinese government had changed its laws to restrict the sale of AI tech. In case you’re not aware, TikTok’s algorithms are the backbone of how the app works, and the buyers would likely vanish if the sale doesn’t include those algorithms. That appears to be what’s happening now.

According to a new Reuters report, the Chinese government is opposed to the sale. Reuters sources say officials don’t want to look weak in the face of Trump’s order, and would rather the app be banned in the US than be sold on his terms. Again, this is all hearsay, but, given how close we are to the deadline and, as far as we know, the sale’s still not finalized, I wouldn’t be surprised. A ByteDance spokesperson told Reuters it’s not been pressured to do anything.

The potential buyers include (included?) Microsoft, Oracle, and Walmart, all of whom are said to be interested in the product for its youthful audience and its algorithms. Given that Trump’s deadline for the sale is September 20, we’ll soon know one way or another.

Read next: The Outer Worlds DLC review: Peril on Gorgon is more of the same (and that's a good thing)