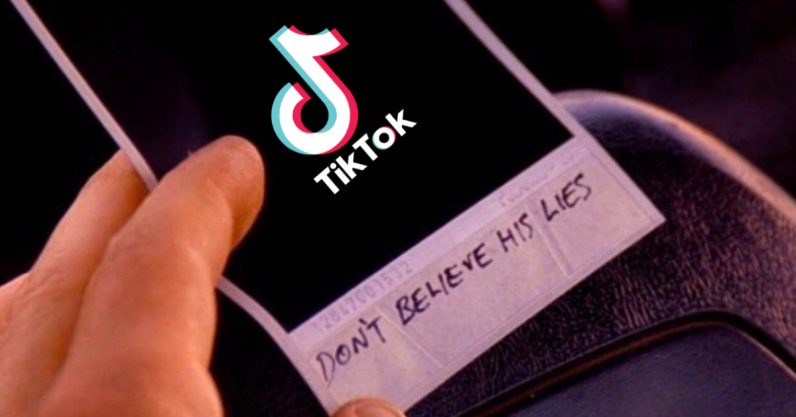 TikTok has admitted to censoring LGBTQ hashtags in some countries as part of its efforts to “localize” content moderation.

Following a report by the Australian Strategic Policy Institute, which highlighted a list of hashtags “shadow-banned” in Bosnia, Jordan, and Russia, TikTok has insisted it was merely complying with local laws — and not actively targeting the LGBTQ community.

While TikTok blames limiting the exposure of LGBTQ content on local laws, it also added that it blocked some terms because they were used to discover pornographic content. It further claimed some English phrases and some compound phrases in Arabic were wrongly moderated, but the company says it has since fixed that.

The BBC notes TikTok has also dismissed some of the supposedly blocked hashtags laid out by the Australian think-tank, arguing content didn’t show up for them since no creator on the platform had ever used them.

“We believe that accountability and transparency are essential to facilitating trust with our community,” TikTok said in a statement, addressing the criticism. “As part of this, we’ve committed to making our moderation policies, algorithm, and data security practices available to experts, which no other company in our space has been willing to do.”

The report is the latest in a long line of censorship claims levied against TikTok. Earlier this year, the Guardian reported the company supposedly outlawed content mentioning Trump, Christianity, or LGBTQ issues in some countries. The company was also accused of suppressing content from people with disabilities and those it deemed ugly, poor, or fat.

The company continues to insist it’s committed to diversity and inclusion (TikTok did donate $3 million to LGBTQ-friendly causes earlier this year), but its checkered censorship record makes it tough to take its words seriously.

On the other hand, TikTok is just another technology giant that has willingly buckled to local laws in order to expand its global presence. A few years back, Google (which has its own history of suppressing content across the political spectrum) built a whole new version of YouTube just so it can seduce the government of Pakistan into letting it operate within the country.

That doesn’t make TikTok‘s actions any less reprehensible, but it does underline the only principle tech giants are guided by: growth at all costs. Diversity and inclusion? That’s just a hot publicity stunt tactic for most corporates.