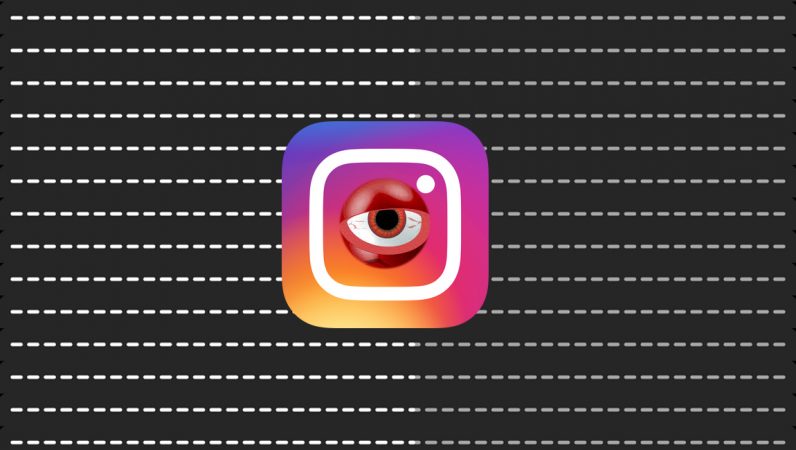 Instagram is planning to boot out suspicious accounts, including bots, by verification through government IDs. The company’s idea is to control “potential inauthentic behavior,” presumably to stop fake follower counts and likes from shady accounts.

The company says most users won’t be affected by this, so you won’t likely get the prompt to show your ID. Through this new policy, Instagram classes dodgy accounts as those that have a majority of followers in a different country to their own. The company will also hunt out suspect bot accounts.

[Read: Get yourself off social media: A guide to deleting your accounts]

If the social network finds your account suspicious it may ask you to submit a government ID, and you’ll have two attempts to do it. During the review, you might lose access to your account or the company might reduce your account’s visibility.

If your verification is successful, your account will be restored and your IDs will be deleted from the server in 30 days. This comes on the back of a report from TechCrunch published yesterday suggested that Instagram kept your photos and DMs on its servers even after you removed them. That bug is now resolved.

Instagram wants to reduce misinformation and spam, but mostly this policy is to reduce fake bot armies. Earlier this week, Business Insider reported that it was easy to buy fake views on Reels — the company’s TikTok competitor — just after it launched.

Read next: Notebooks are leather-bound graveyards for your ideas