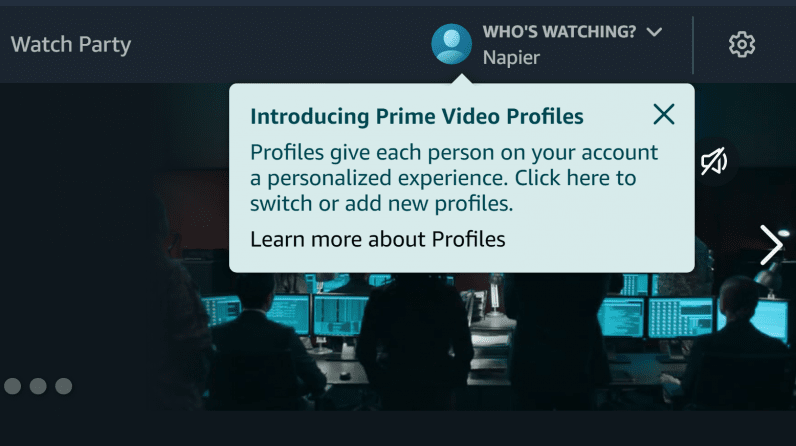 It’s been a long time coming, but today Amazon is finally rolling out the ability for Prime Video users to create user profiles globally. The feature first launched in a few test markets earlier this year, but this is the first time it’s becoming available for users throughout the world.

Finally, you no longer have to sift through recommendations based on what every person you’ve ever lent your Amazon password to is watching.

Amazon lets you create six profiles, with one of them set as default; these will provide custom recommendations based on the specific user’s interests and viewing habits. Like Netflix, you can also set certain accounts as kids accounts, limiting the content that is accessible. Unlike Netflix, Amazon doesn’t currently allow you to update your profile with cutesy avatars.

That said, despite the ability to create six profiles, the same streaming limits apply as before: Up to three simultaneous streams, but only two of them can be watching the same video. You can also disable the feature altogether if you’d like from Amazon‘s aptly-named ‘manage your profiles‘ page.

The feature is rolling out globally starting today.