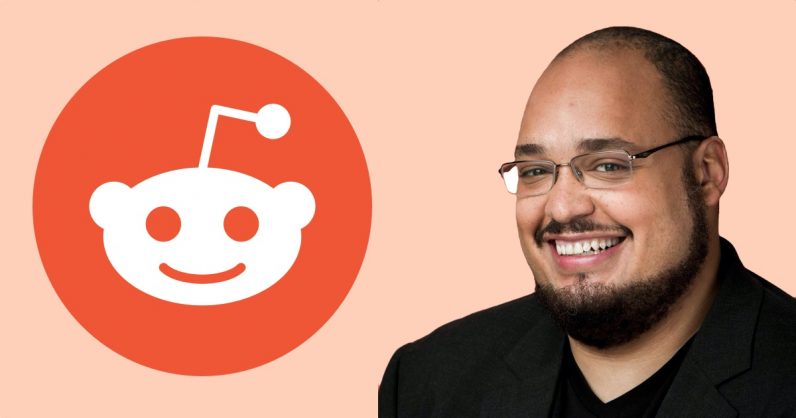 Reddit has just named Y Combinator CEO Michael Seibel as Alexis Ohanian‘s replacement on its board. This comes after Ohanian‘s resignation from the company’s board last week. The Reddit co-founder said that he urged the firm to put a black candidate in his place.

Seibel said in a statement that he’s excited to help provide advice and guidance to the company’s growth:

Over this period of time, I’ve watched Reddit become part of the core fabric of the internet and I’m excited to help provide advice and guidance as Reddit continues to grow and tackle the challenges of bringing community and belonging to a broader audience.

He co-founded Justin.tv that was later turned into Twitch. Seibel named CEO of the core unit of Y-Combinator in 2016.

Reddit has faced severe criticism for not handling issues such as racism, extremism, and violence. Earlier this month, Ellen Pao, former CEO of Reddit, called out current CEO Huffman for not acting on r/the_donalod quickly enough.

Read next: Why DevOps is key to keeping your fully remote business afloat