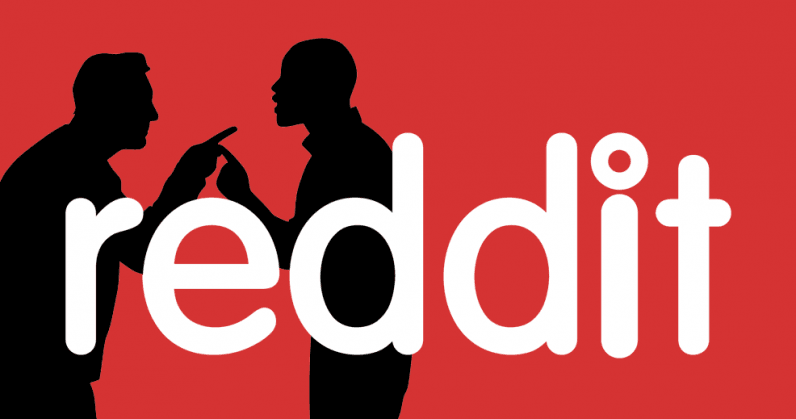 Update (01/05/2020): Just a day after launching the feature, Reddit has pulled it back due to immense pressure and criticism from moderators managing these subreddits. Alex Le, Reddit’s vice president of product and community, said that the company is fully rolling back the feature.

He apologized for not giving moderators enough notice about the rollout and not giving an opt-out option from the get-go. Le added that the company “will not roll the feature out within your community again without having a way for you to opt-out, and will provide you with ample notice and regular updates going forward.”

Reddit has announced a new chatroom feature called “Start Chatting” for bored people confined to their homes during the coronavirus pandemic. The idea is to put you in a group chat with other people in the community so you can converse with them in real-time.

The company says it has rolled out this feature to 50% subreddits at first to gauge the reaction. In its announcement, it said this tool will help you find people who want to talk about the same things as you do:

This past month, as people around the world have been at home under various shelter-in-place restrictions, redditors have been using chat at phenomenal new levels. Whether it’s about topics related to COVID-19, local news, or just their favorite games and hobbies, people all around the world are looking for others to talk to. Since Reddit is in a unique position to help in this situation, we’ve created a new tool that makes it easier to find other people who want to talk about the same things you do.

Reddit’s motive here is to let you spend more time on the website and connect with people not just in comments. So, while you’re stuck at home, you might find some solace in knowing new people with shared interests.

[Read: Facebook’s teaching AI to lie like a human]

This is not the company’s first foray into the chatroom feature. In 2018, it experimented with subreddit-wide chatrooms, but it failed to pick up much traction.

With anything that comes with Reddit, there’s a concern about bullying, spam, and harassment too. The social network says it has placed tools for people to report messages or block people. If you block a person, you won’t be put in a chat with them the next time.

However, it might not be possible for someone to report every message if they are being targeted by a group. It might also drive them out of the chat and the community.

In a thread, Reddit said it’s also building an opt-out feature for moderators, so they can remove the “Start Chatting” button from the subreddits they manage. This is useful for communities that often have polarizing opinions.

Read next: Satoshi Nakaboto: ‘Bitcoin shoots up 13% in a day’