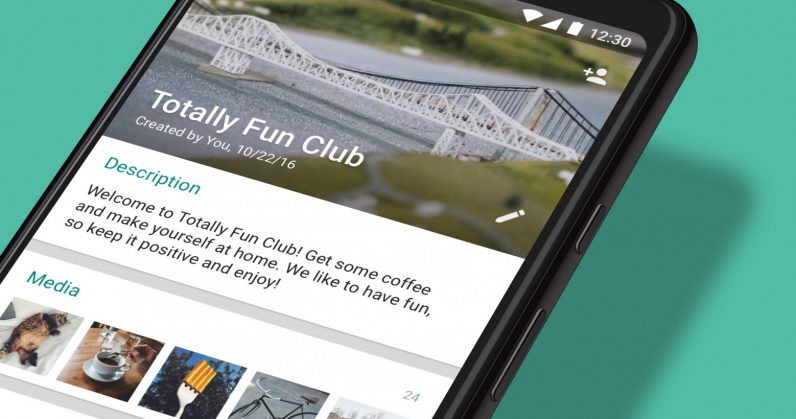 Update (29/04/2020): This feature is rolling out to everyone through updates for iOS and Android apps.

I’m so proud of the team for sprinting to double voice and video calling. Now people can place end-to-end encrypted calls with up to 8 people across both Android and iPhone. https://t.co/3SLSvC1xr4

WhatsApp announced today that it’s expanding its group calling limit from four people to eight people. This makes it easier for you to stay in touch with your friends and family during the lockdown caused by the coronavirus pandemic.

The announcement was part of a bunch of new product updates announced by Facebook CEO Mark Zuckerberg.

Earlier this week, the company started to roll out this feature to users of the app’s beta versions on iOS and Android. Now, this functionality will start rolling out to everyone starting next week.

However, it’s easier for more than 2 billion WhatsApp users to take advantage of this new feature to connect with friends and family during this lockdown.

Read next: Facebook challenges Zoom with Messenger Rooms, supporting 50 video callers at once