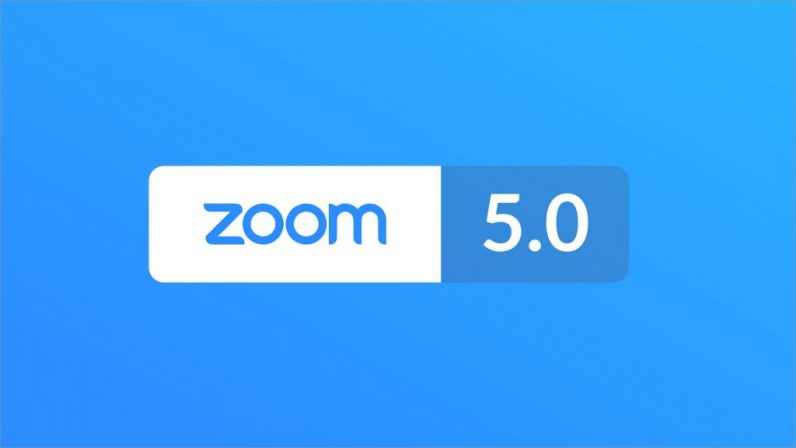 Zoom today announced its 5.0 update, adding some of the security updates the company has promised since the software shot up in popularity among the coronavirus pandemic. The update will roll out next week, and among the biggest changes are support for stronger encryption,  enabling passwords by default, and a new hub for easy access to important security settings.

With version 5.0, Zoom will now use the AES 256-bit GCM encryption standard. That will help your data be more difficult to access, though it’s still not the originally-claimed end-to-end encryption. Still, it’s something, and business users can now even control which data center regions their video calls are routed through after some experts expressed concerns about routing through China.

In order to minimizing the likelihood of zoombombing — looking at you, fake Elon Musk — meetings will now include passwords by default for most customers, including Basic, single-license Pro, and K-12 customers

Cloud recordings will also require passwords by default, and administered accounts can also manually define password complexity for their organization. Zoom is also turning on waiting rooms by default for these customers, adding an extra step of verification before someone is allowed to join a meeting

Lastly, the update adds as security icon to the host’s menu bar. Clicking on this will allow you to access all of Zoom‘s security features in one place rather than strewn across meeting menus.

As Zoom catapulted in popularity, the company was called out for both security lapses and poor design choices that allowed for easy zoombombing — for a summary of some of these complaints, my colleague Ivan wrote a great overview here. Today’s announcement arrives three weeks after the company announced a 90-day plan to address and rectify some of these concerns.

Update 8:45 PM ET: This post previously stated the 5.0 update is available today. It was announced today but the update will actually be available next week. We regret the error.