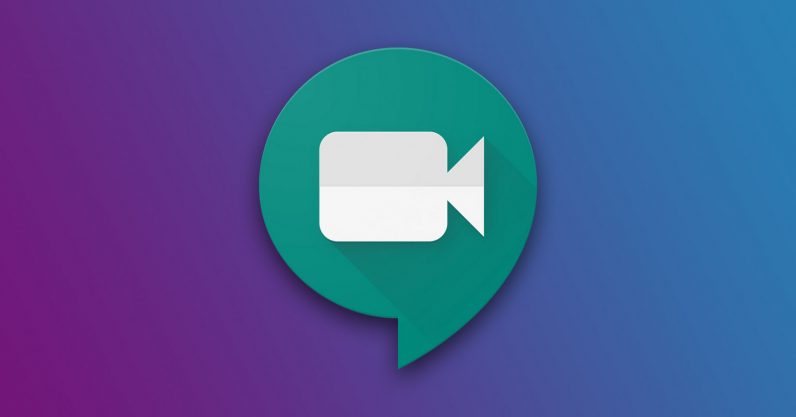 Google doesn’t have the best track record when it comes to keeping its messaging services updated, but with so many more people working from home, the company has been working to rapidly expand the capabilities of its software.

Case in point: Google vice president Javier Soltero today told Reuters that starting today, Google Meet (formerly Hangouts Meet) calls can display up to 16 participants in a grid at once, echoing a common layout in rival Zoom. Previously Google only allowed four people to show up in a grid, though Zoom still has the company beat; it can display up to 49 people in a call.

To be clear, we’re talking about how many people can be visible on screen at once. In terms of total spectators, Meet can support up to 250 people for G Suite Enterprise users. G Suite Basic supports up to 100, while G Suite for Business supports up to 150.

In addition, you’ll now be able to take Meet calls directly from Gmail, something that was oddly missing despite being a common feature of the old Hangouts.

Google hopes it can win over some customers from Zoom, especially considering security concerns plaguing the latter have eroded some of its recent popularity.

In any case, Google isn’t doing too bad for itself; Google Meet is the company’s quickest growing service, with daily usage increasing a whopping 25 times from January to the end of March.

Read next: Coronavirus threatens flow of US capital into European tech startups