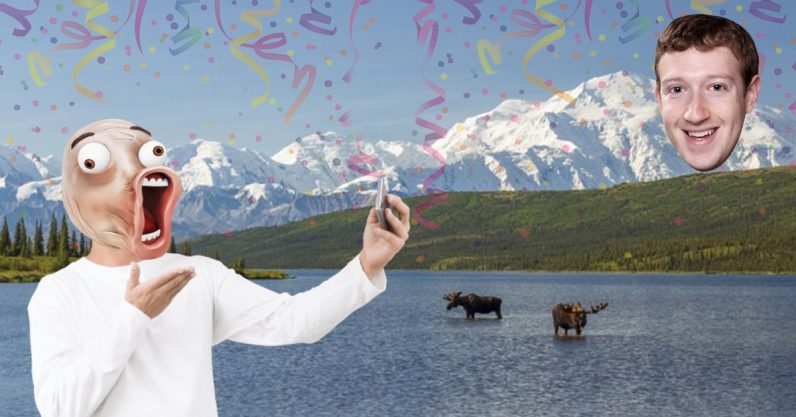 For the last couple of weeks, we’ve been seeing and hearing the word pandemic a lot. The word means that a disease has spread to multiple countries and continents, affecting a large percentage of the population.

Do you know what else is a pandemic? Facebook ads. And I’m not saying that because they’re present everywhere and affect a large portion of the world. It was the codename the company used when it was planning to launch its ad platform back in 2007.

Here’s an excerpt from Wired editor Steven Levy’s book Facebook: The Inside story:

…That was the theme of what was to be Facebook’s big unveiling of its ad business, with the code name Panda, a quasi-portmanteau of the words “Pages and Ads.” Later, the code name would morph to something less pleasant: Pandemic.

Rather fitting, isn’t it?

Here’s what we have in store for you today:

The Matrix was released 21 years ago today!

and at midnight tonight, The Matrix Trilogy will be available on Netflix US pic.twitter.com/ZfbSDyUJzO

I’ve always adored soundtracks by Hans Zimmer, and I started enjoying those tunes more after Vox’s brilliant explainer about the secret behind Dunkirk’s intense score.

everyone @ literally everything outside of our apartments: pic.twitter.com/PBqrQHylf8