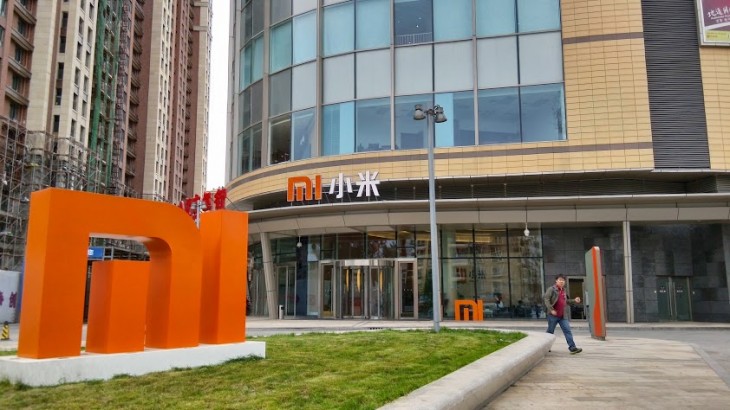 After looking at the success of short video platforms like TikTok, Chinese smartphone giant Xiaomi has also decided to invest in the sector. While the phone manufacturer isn’t making another app for users to create videos, it has tied up with a short video platform called Firework to show its clips on the Mi Videos app.

As part of the agreement, Firework will show its catalog of 30-second videos across 38 categories such as travel, beauty, and fitness. The company officially launched the short video app last year, with a marquee feature that lets people shoot full-screen videos that can seamlessly switch between portrait and landscape mode.

Sunil Nair, CEO of Firework India, told me that unlike TikTok, the platform discourages lip-sync styled videos, and asks its creators to make high-quality original content. He added that a lot of Firework’s viewers are on other apps, as the company distributes its clips to over 120 partners globally.

Xiaomi launched Mi Video in India in May 2018; partnering with local streaming players such as SonyLIV, Hungama Play, Voot, AltBalaji, Zee5, and Viu. While the streaming service is only available to Xiaomi phone users through MIUI, any Android user can use the app to play videos stored locally on their devices.

Nair mentioned that out of roughly 60 million Mi Video users in India, the company expects at least 12 million people to consume their content.

Short videos are definitely a popular format with people trying to consume more and more content. It’s an interesting strategy by Xiaomi, which unlike creating a TikTok-rival, as Facebook did, insisted on importing videos from another app. We’ll have to wait and see if the company can bank on the popularity of the new format.

Read next: The science behind why your pet can't spread COVID-19