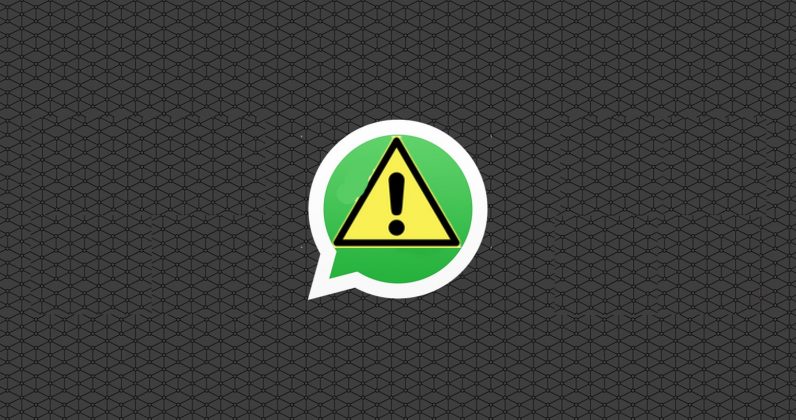 Your WhatsApp conversations may soon become a little more ephemeral. A recent Beta of the app introduced to the Google Play Store suggests WhatsApp will allow you to set a timer on messages to delete themselves in private chats, as reported by WABetaInfo.

While we reported on this feature back in October, it originally only applied to group conversations. The most recent Beta includes code that suggests the feature will arrive for private chats as well, allowing you to set messages to self-destruct after an hour, a day, a week, a month, or a year.

The current implementation is less robust than the way the feature is implemented in other apps such as Messenger or Telegram, which allow you to create separate secret conversations with contact and give you more control over how long a message will remain. For now, there doesn’t even seem to be a way to only apply a timer to individual messages, although this could of course change once the feature becomes publicly available.

Still, it’s a welcome option for topics sensitive enough you don’t even trust WhatsApp‘s encryption to keep safe; there’s no better way to ensure a message won’t be read by third parties than deleting it altogether.

Read next: India plans to build an all-seeing database to track citizens' every move by 2021