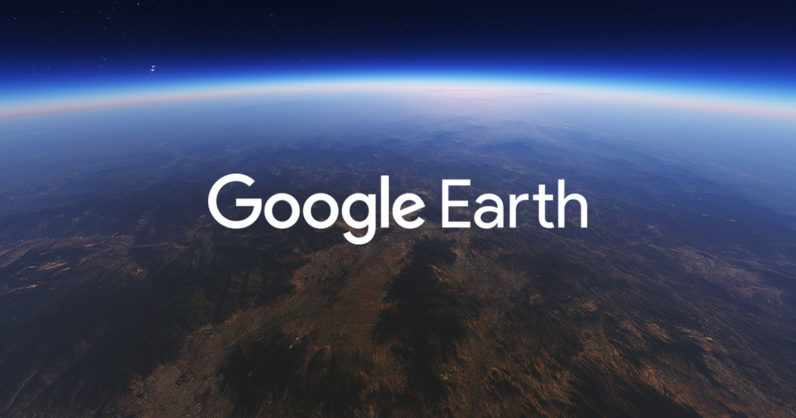 After nearly three years of waiting, Google Earth finally works on browsers other than Chrome, including Firefox, Opera, and the Chromium-based Edge.

“After six months of a public beta, we are now making Google Earth accessible on Firefox, Edge, and Opera browsers,” Earth software engineer Jessi Beck and lead manager Jordon Mears announced in a blog post. “This was made possible by moving Google Earth for Chrome onto WebAssembly (Wasm), the W3C web standard for bringing native code to the web.”

In 2017, the Big G unveiled a massive Earth overhaul that added a swathe of new features, including 3D maps, interactive guided tours, and knowledge cards loaded with fun facts about the place you’re looking at. There was one caveat, though: The service worked exclusively on Chrome.

The latest update opens up the experience to non-Chrome users too.

In case you’re truly about the anti-establishment browser life, you’ll be happy to know the service also works on browsers like Vivaldi and Brave, according to gHacks. That said, Earth appears to load a little slower and users will be displayed a message that warns they’re “running an experimental version” of the app.

Google says it’s not quite done brushing up Earth. “We still have some work to do,” the blog post reads. “Namely polishing our experience across all these browsers and adding support for Safari.” Hopefully, Safari users won’t have to wait another three years.