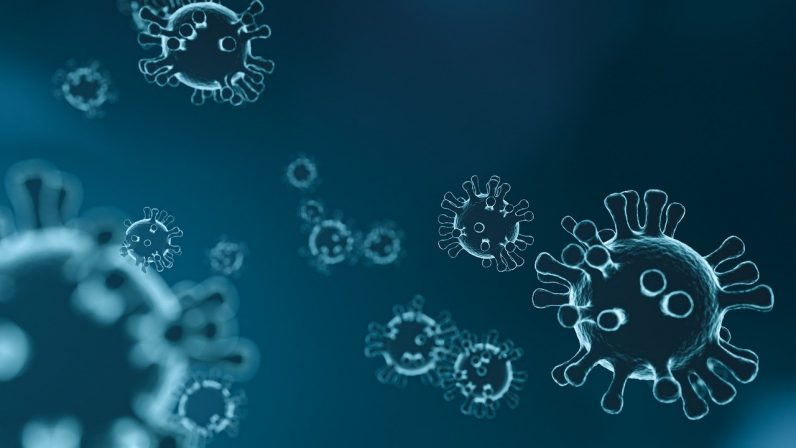 Read next: Volvo Cars is reportedly being merged with China's Geely