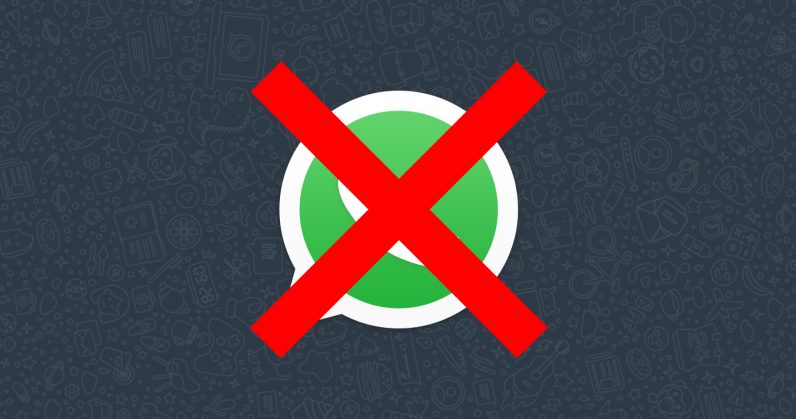 On February 1, 2020, WhatsApp ended support for some of the oldest devices still in use. This includes iPhones running iOS 8 and below and Android devices on Android Gingerbread 2.3.7 or older. In other words, it’s time to either update your OS or upgrade your phone.

For some users, that might be as simple as an OS update; upgrading from iOS 8 to 9 should be enough to keep your favorite chat app working. However, not all devices can be upgraded. If you’re still holding onto that iPhone 4 you loved, you’re stuck on iOS 7; the most recent device compatible with iOS 9 is the 4s.

On Android, it’s even more complicated with the wealth of fragmentation that’s plagued the platform since its inception, but if someone you know is running an older device, it might be a good idea to tell them to install the latest OS updates.

It was, of course, only a matter of time until WhatsApp dropped support for older devices; there’s only so much it can do to continue to secure its app on outdated software. The company warned users these changes would happen in 2017. Such is the way of the tech world.

Still, it’s likely unfortunate news to thousands of WhatsApps users. To readers of this tech blog, someone running such old software and gear may seem blasphemous, but WhatsApp had 1.5 billion monthly active users as of 2018, and more now. As of May 2019, 0.3 percent of Android users were still on gingerbread, which on its own would likely account for millions of users being unable to run WhatsApp, not to mention people still holding onto their iPhone 4s.

It’s part of the unfortunate cycle of technology that devices and software working as expected for more than a few years is the exception rather than the rule.

WhatsApp to stop working on millions of phones on BBC

Read next: US Army plans to bring human-AI interaction to the battlefield