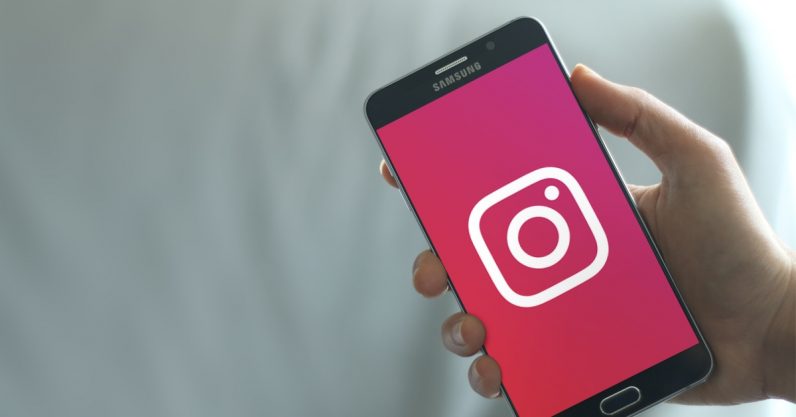 Instagram today announced it’s rolling out a new feature in its ongoing attempt to curb bullying: AI that will warn users before they post a potentially offensive caption with their posts.

Specifically, if the caption of your post has an offensive word in it, the AI flags it and warns you that the caption looks “similar to others that have been reported.” It then gives you the option to edit, “learn more” (which shows you a pop-up that reiterates the same info), and to share it regardless.

Starting today, we’re rolling out a new feature that notifies people when their captions may be considered offensive, and gives them a chance to pause and reconsider their words before posting.

This is an extension of a feature Instagram rolled out earlier this year, in which AI warns you that a comment you’re about to post might be considered offensive. The conceit is that, if the person about to post is told what they’re writing is offensive, they’ll have a chance to reword what they wrote.

Considering how popular Instagram is with the younger audience, the notion that some users might stop themselves if they’re properly educated on what they’re saying is an attractive one. And I don’t know — I haven’t been an ignorant teenager in quite some time, so maybe mild chastisement from the app is enough to make one rethink word choices.

Thing is, I’m not convinced this is actually going to deter anyone who truly wants to post something offensive — it’s not as though everyone who posts such things is doing so in ignorance of the fact that what they’re writing could upset someone. Still, it does sort of take away deniability, given that users can’t claim they weren’t warned what they wrote was naughty. Besides, the warning you get doesn’t explain why what you’re writing is problematic, just that it’s been reported before.

Instagram’s made other efforts this year to combat negativity on its platform: the blog post announcing the AI is rather loftily titled “Our Progress on Leading the Fight Against Online Bullying.” The company rolled out its Restrict feature in October, which basically allows you to block a bully or harasser from your page without them knowing. Again, it sounds good but doesn’t do much to get at the root of the issue.

According to Instagram, this feature is rolling out to select countries now, and globally in the next few months.

Our Progress on Leading the Fight Against Online Bullying on Instagram