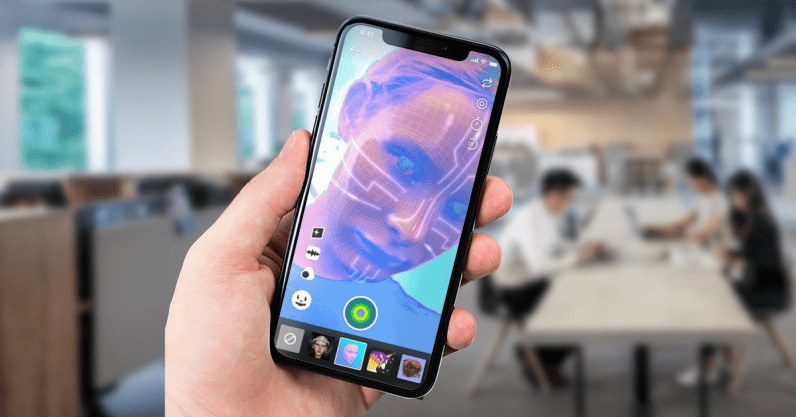 Currently, the app is only available for iOS users in Russia. The company says it plans to launch Android and iOS versions for a global audience early next year.

Sloy’s developers have trained its AI to recognize and tag clothing items worn by you. You can click on the tag and watch videos that contain similar clothes and styling. This foreseeably opens great opportunities for partnerships between content creators, fashion labels, and clothing stores.

Plus, you can save these items to a collection for future reference and share them with your friends.

While Yandex developed the app‘s ‘clothing recognition’ AI, its AR filters are made by Banuba, a Belarus-based company that works on facial AR.

Yandex says it’s targetting young fashion and style enthusiasts in Russia initially. It has already tested the app for five months with 3,000 users.

Read next: How a blockchain-based digital ID system could help tackle human trafficking