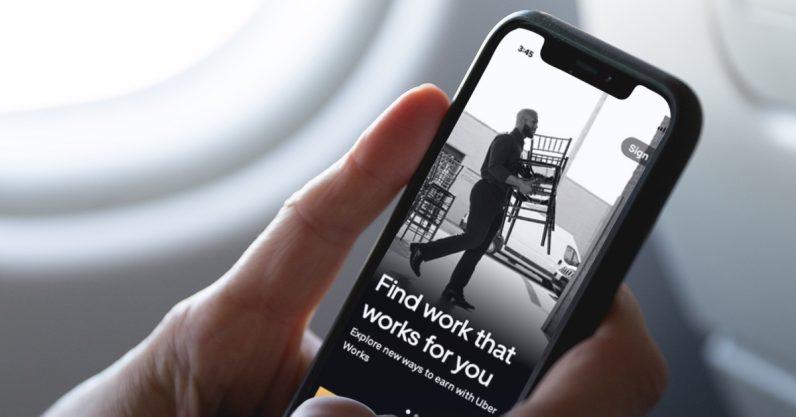 After establishing its food delivery business, Uber is jumping into another category of the gig economy –matches blue-collar workers, such as clerks and chefs, with employers.

The ride-hailing company said today it is going to launch a new app called Uber Works this Friday. The app matches blue-collar workers such as clerks and chefs with companies that are looking for professionals to join their workforce on temporary and ad-hoc bases.

Uber said it has been testing this app in Chicago for a year. Now, it plans to roll out the app officially in the city, and the idea is to expand it to other places later.

Through this app, workers won’t have to sign up again when they get a new job. They can search for jobs by filtering factors such as work hours, location, and pay while looking for a gig. Plus, they can track their shifts in different places right from the app.

As per FT’s report, Uber will sign up employees with the ‘W-2’ status, or workers who are entitled to employee benefits such as healthcare. The staffing agencies signing up on the app will need to pay payroll taxes.

The company is taking this step probably to avoid confrontation with workers.

Uber said with this app, it aims to “eliminate bottlenecks to finding work.”

Read next: Hands-on: Microsoft's Surface Buds are far more comfortable than they look