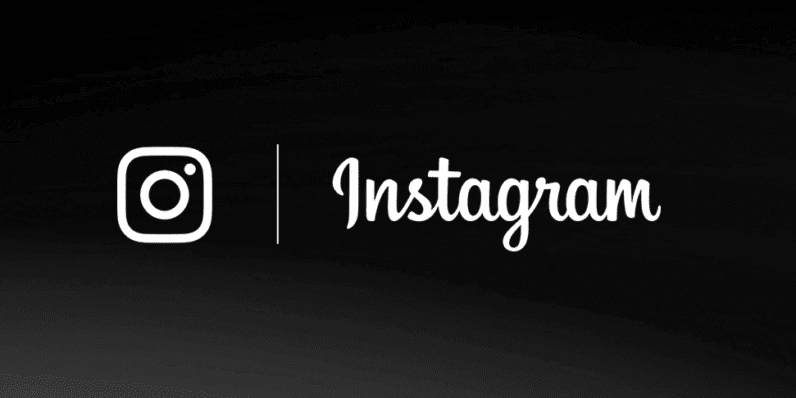 We’re officially in the dark mode era. iOS 13 and Android 10, which rolled out recently, both have that option. Sadly, not all appsautomatically respond to the dark theme on your phone and turn the lights down.

However, according to reports by Android Police and 9to5Google, Instagram is testing a dark mode that not only works on Android 10, but on some of previous versions too.

Users who are part of the beta testing program for Instagram and using the version 114.0.0.24, should see the app automatically switch to the dark mode if the theme is applied system-wide. For a beta roll-out, the user interface looks quite sleek. Take a look at the screengrabs to get a better idea:

The reports also suggest this mode also responds to Samsung’s Night toggle on Android Pie. Hopefully, we’ll see a rollout of the stable version with a dark mode in tow pretty soon.