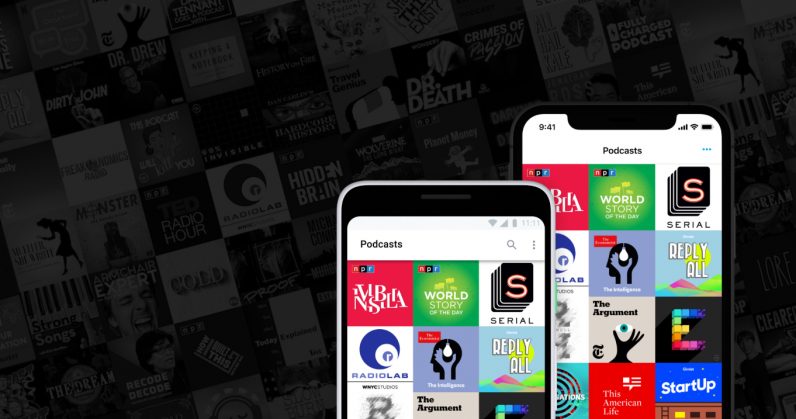 I’ve been using Pocket Casts to listen to podcasts on my phone for several years now, and in all that time, I’ve been glad I paid for it. It’s thoughtfully designed, and makes light work of managing my listening sessions across a boatload of podcasts. And now, dear reader, it’s available for free on both Android and iOS.

That’s right, you don’t have to pay a cent to use this full-featured podcast player. It looks great, has plenty of options for customizing the interface, and includes granular controls for streaming, downloading, and playing your favorite shows. And with the latest update, you can now play files from your local storage in the app.

For those who want to support the app with their wallets, there’s a Plus subscription plan that costs $0.99 a month or $10 a year. This grants access to Pocket Casts’ Windows, macOS, and web apps (which sync with your mobile account and listening history), cloud storage for uploaded files, and a couple of additional mobile app themes and icons. If you’ve ever paid for the web and desktop apps, you’ll get three three years of Pocket Casts Plus for free.

This shift in strategy comes nine years after Pocket Casts was first launched in 2010, and more than a year after it was acquired by NPR in May 2018. The company noted that it may explore other ways to monetize in the future, but between the new Plus tier and direct funding, it’s sorted for the time being.

While other apps like Google Podcasts have entered the fray recently, it’s still one of the best tools for wrangling your library of shows.

Get the free app on Android and iOS.