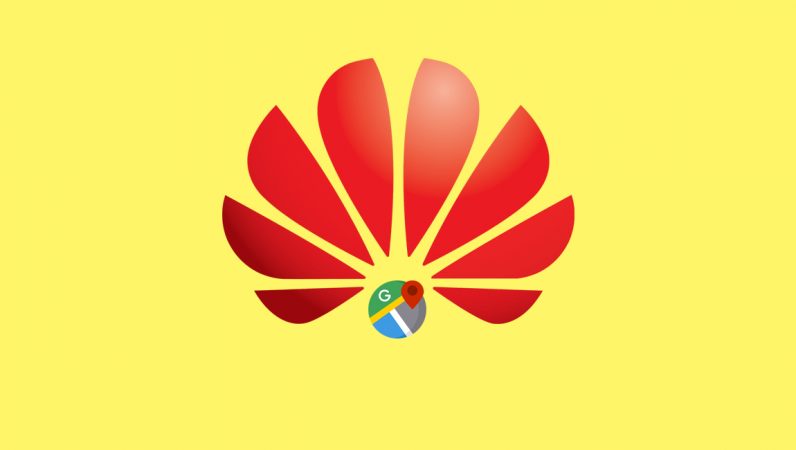 Huawei is gearing up to take on Google Maps.

The Chinese giant is developing its own mapping service called Map Kit, state-owned outlet China Daily reports. There’s a catch, though: the service is not exactly meant for consumers. Instead, the idea is to give developers tools to build new applications based on its mapping capabilities.

The service, which will be available in 150 countries and regions, will be connected to local mapping services. It’ll also support 40 different languages. Other rumored features include real-time traffic conditions, sophisticated navigation capabilities, and augmented reality mapping.

Huawei has purportedly already gotten Yandex – commonly referred to as the ‘Russian Google‘ – and Booking.com parent Booking Holdings on board for Map Kit.

The news comes only days after Huawei confirmed rumors that it’s building its own operating system for mobile devices, laptops, wearables, and televisions,dubbed Harmony OS.

Back in May, Google banned Huawei from using its Android OS, after the Chinese manufacturer ended up on the US entity list. Since then, Huawei has been looking into alternatives to decrease its reliance on Google and its services – HarmonyOS and Map Kit can be viewed as a direct response to these circumstances.

Of course, the other obvious reason why Huawei is developing its own mapping system is that a large chunk of apps these days depend on location-based services. Huawei cloud services boss Zhang Pingan recently estimated that nearly 50 percent of apps need mapping capabilities to run properly.

Read next: UK’s handling of lampposts shows how not to implement 5G and self-driving cars