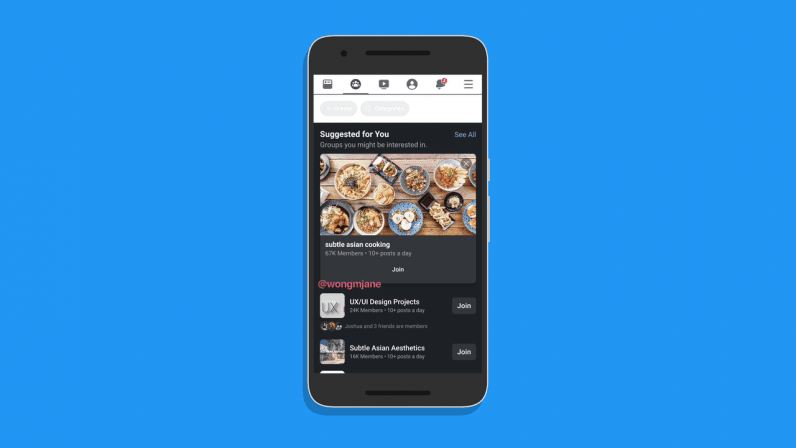 From Android to iOS, and from Twitter to Slack, almost every app now has a dark mode. The only app that hasn’t joined the dark side is Facebook’s main app. However, according to reliable app leaker Jane Manchun Wong, the social network giant is now testing dark mode on its Android app

Wong also took to twitter to share some of the early screenshots of the under-the-works feature.. Looking at these screengrabs, we can safely say it might be a while before Facebook rolls out the dark mode officially.

I wrote a blog about this: https://t.co/X5tAZuIlPz

We’ll keep an eye out for you, and tell you as soon as the company makes this feature official. Till then, use the bright white and blue Facebook.