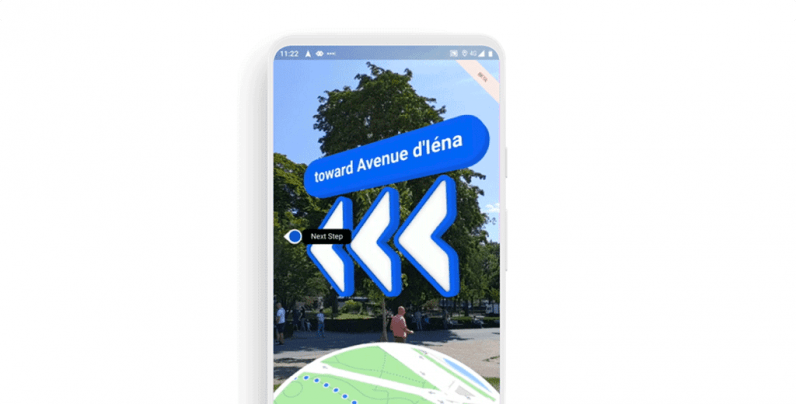 Back in February, Google announced that it’s testing an augmented reality (AR) feature in its Maps app for a limited number of users. Now, the search giant said today it’s rolling out this function, officially called Live View, to more phones, and shifting the feature to beta status from alpha.

Google said it has tested the Live View with the Local Guides and Pixel community over the past few months, and now the company is introducing it to Android and iOS devices that support ARCore and ARKit.

The search giant had originally demoed the feature at its developer conference Google IO in May 2018. In essence, the AR mode will use your camera to detect roads, signs, and landmarks to point you in the right direction via augmented arrows and signs. This means that you can avoid walking all over the place when you’re new to the city or don’t understand signs printed in the local language.

We tested this feature in March, when it was in the alpha stage, and it was pretty janky. However, it showed a lot of potential and promise for future use. I’m eager to see how the company has improved the feature.

Read next: WhatsApp's chat manipulation exploit remains unresolved even after a year (Updated)