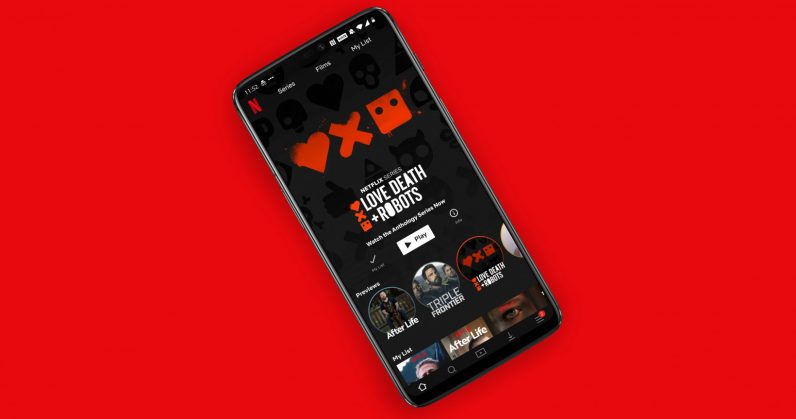 At an event in New Delhi, India, today, Netflix launched its new mobile-only subscription tier for users in the country at Rs. 199 ($2.88) per month.

The plan is valid for one concurrent stream and will work with Android and iOS tablets. Netflix said consumers will be able to stream content at Standard Definition (SD). It added that users  won’t be able to cast or mirror content

Earlier this month, the company had confirmed its plan to launch a mobile-only subscription in India. It had tested this plan in India and Malaysia earlier this year.

At the event, Netflix’s director for product innovation, Ajay Arora, said Indian Netflix consumer watch shows on their mobile phone more than anywhere in the world:

Our members in India watch more on their mobiles than members anywhere else in the world- and they love to download our shows and films. We believe this new plan will make Netflix even more accessible and better suit people who like to watch on their smartphones and tablets—both on the go and at home

Previously, Netflix‘s cheapest plan in India cost Rs 450 ($6.54) that allowed you to watch shows on one screen at SD resolution. With this plan, the company hopes to get more subscribers from tier-2 and tier-3 towns in India.

However, the plan still costs more than Netflix‘s competitors Hotstar and Amazon Prime video, which offers annual plans at Rs. 999 ($14.5).