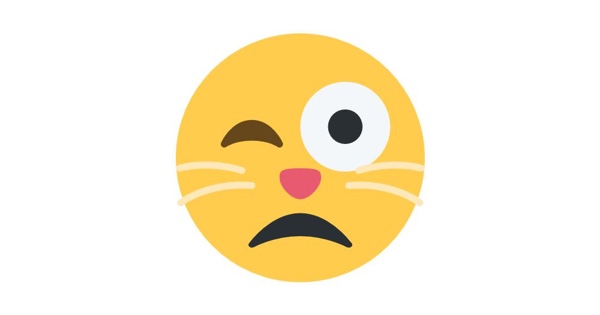 Every year, the Unicode Consortium, the organization which oversees emoji development, adds new emoji ranging from hand gestures to objects. Now a bot on Twitter is trying to create fresh emoji by mashing them up.

Emoji Mashup Bot, built by student and developer Louan Bengmah, takes two random emoji from Twitter and mixes up their elements. Here are some fun ones to look at.

Bengmah uses a simple method to create these mashups. First, the bot separates different elements of emoji like base, eyes, mouth, and detail.

Then it takes a few elements of both emoji based on conditions specified by Bengmah – which you can see in the tweet below – and makes the final mashed up emoji.

The bot tweets out a new emoji every hour. You can check out the project here, and tweet @ us what mashups you would personally like to see.