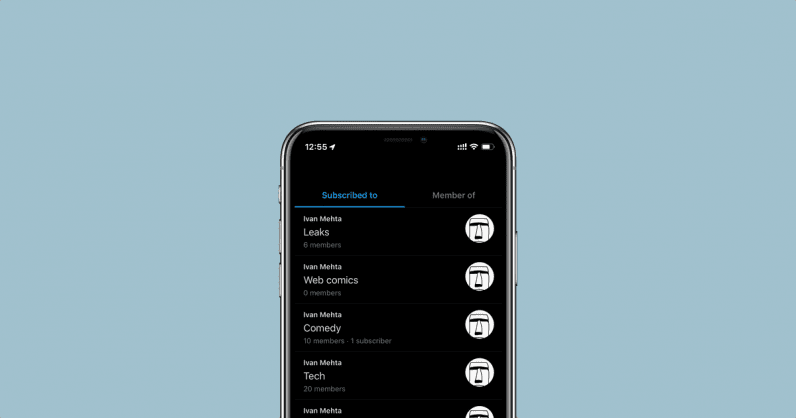 Twitter is considered to be a handy tool for journalists looking to stay on top of the news – I’ve written some great news stories based on tips and leads from the social network. However, I’m always bummed out that Twitter’s lists feature, that lets me curate different feeds to cater to my interest, is buried deep in the app and is hard to access.

The company’s finally addressing that: Twitter said that it’s currently rolling out a feature for some users that allows them to swipe through their lists on the home screen.

Customizable timelines that are easy to access? We’re thinking about ways to do this! One idea we had is for you to be able to swipe to your lists from home. If you're in the test tell us what you think! pic.twitter.com/g5WMaNZ57N

While some third-party Twitter apps like Hootsuite let you view lists on your home screen, this is the first time the company is making the feature available in its own app.

With this, Twitter can become a content hub on your phone. People often rely on other tools like Flipboard and Feedly to keep up with the news in real-time, but those mainly deal with websites’ RSS feeds. Twitter lists, on the other hand, are an alternative to that, and it’s great for folks who already follow journalists, publications, and blogs on the platform.