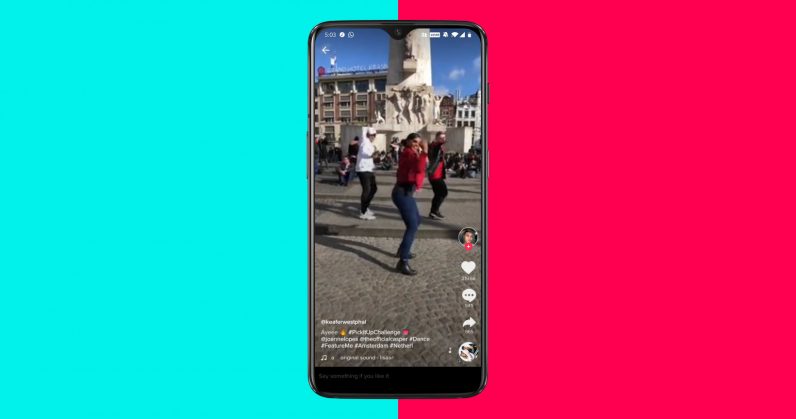 A week-long ban of popular social video creation app TikTok in India has been reversed, according to a report by Reuters, citing two lawyers involved in the case.

The Android and iOS apps, however, are yet to return to Apple and Google’s app stores.

The Madras High Court moved to lift the ban on the condition that sexually explicit material will not be uploaded to the platform and that it will address any content-related complaint in three to 36 hours, failing which contempt of court proceedings would begin.

Earlier this month, the state court urged the central government to prohibit new TikTok downloads, saying the app “encourages pornography” and “the future of the youngsters and mindset of the children are spoiled.”

Then last week, the country’s Ministry of Electronics and Information Technology, instructed Apple and Google to remove the app from their respective Indian app stores. The ban only affected potential new users from downloading the app. Existing users who already had the app installed could continue using it.

“We are glad about this decision and we believe it is also greatly welcomed by our thriving community in India, who use TikTok as a platform to showcase their creativity,” TikTok said in a statement, while promising to commit itself to “continuously enhancing our safety features as a testament to our ongoing commitment to our users in India.”

This isn’t TikTok’s first brush with trouble. Back in February, TikTok (previously Musical.ly) agreed to pay the US Federal Trade Commission $5.7 million to settle charges that it “illegally collected personal information from children” by not obtaining their parents’ explicit consent before they signed up for the service.

In case you’re wondering what all the fuss around TikTok is about, check out our exhaustive guide to navigating the social network, and immerse yourself in its latest trend with a fun supercut our own Matthew Hughes put together for you.

Read next: The feds still haven't found the Nigerian scammers that stole $50K in Bitcoin