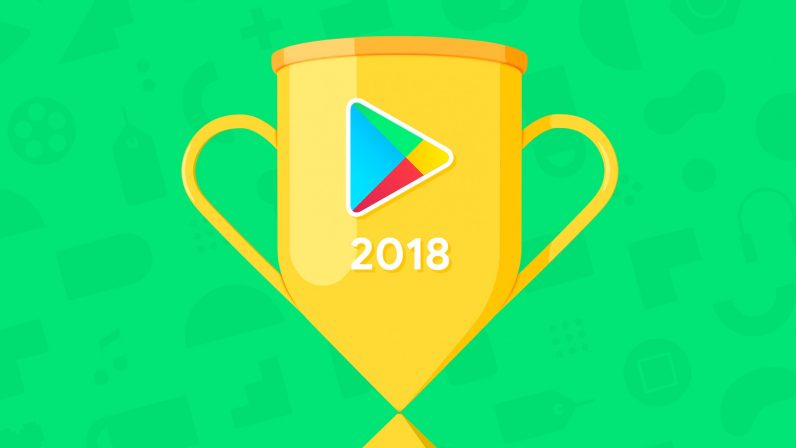 As the year winds to a close, Google Play has announced its “Best of 2018” list, highlighting the most popular downloads from US-based Android users. There are few surprises here.

That’s hardly shocking. The ‘battle royale‘ format is hugely popular right now, and although PUBG’s star has waned somewhat in the past few months, its launch on Android wasn’t quite as shambolic as that of Epic’s Fortnite.

(That said, Fortnite didn’t launch on the Google Play store in the first place, so perhaps that’s a moot point.)

Moving on, snatching the “Best App of 2018” award is Drops, the massively popular language learning tool. In terms of approach, Drops sits somewhere between Duolingo and Memrise, and focuses primarily on teaching vocabulary through gamification.

YouTube TV scored the Fan Favorite award, which is a bit of a surprise. The app, which Google launched in early 2017, lets people watch and record their favorite TV channels without the need for a cable box or DVR machine.

While there’s still a huge market for traditional TV programming, I’m surprised that YouTube TV is so popular, especially given the existing on-demand (and ad-free) options like Netflix.

In the TV show category, securing the number one position is The Walking Dead, which is now in its ninth season, and shows no sign of ending.

You can see the full list below. Any surprises? Anything you think should be on there? Let me know in the comments below.

Read next: Nigeria caught in WhatsApp fake news whirlwind ahead of elections