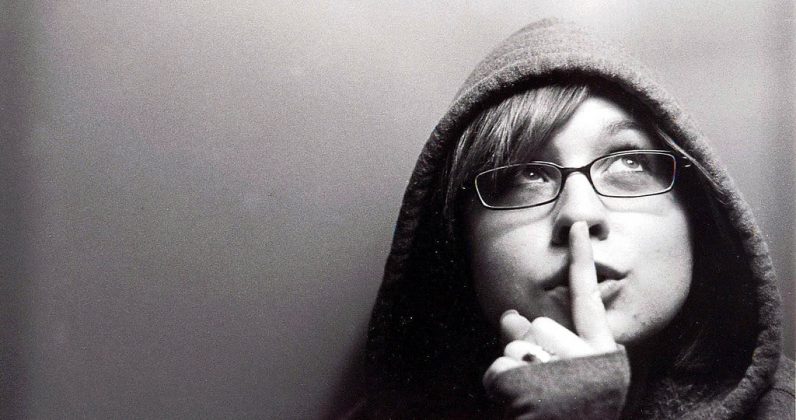 Let’s face it: Facebook is not the most positive place on earth. Some comments on your Facebook posts can be more than unpleasant. But researcher Jane Manchun Wong’s new finding in the app could bring us some hope for a better experience.

According to a screenshot posted by Wong on Twitter, users will be able to ban words, phrases and even emojis from comments on their timelines. However, people who post comments with those words and their friends will be able to see them.

While Facebook already has a spam filter for comments, this new feature can power users to flush out targetted harassment and hate speech from their comments.

While this feature is certainly welcome, your mileage may vary, because it’s up to you to list the words you want the mute filter to pick up. At the same time, Facebook could suggest lists of words to filter, but it could open itself up to criticism for missing out on certain words that are either less common or used in other languages. There’s also a chance that people will figure out how to get around this filter easily enough, as we saw in this case from September.

I really wish this feature will let me mute posts from my newsfeed as well. I’m seriously fed up of all the made-up Rumi quotes people post in order to sound profound. Hope you’re listening, Zuck.

Read next: India takes the #2 spot in renewable energy, but still relies heavily on coal