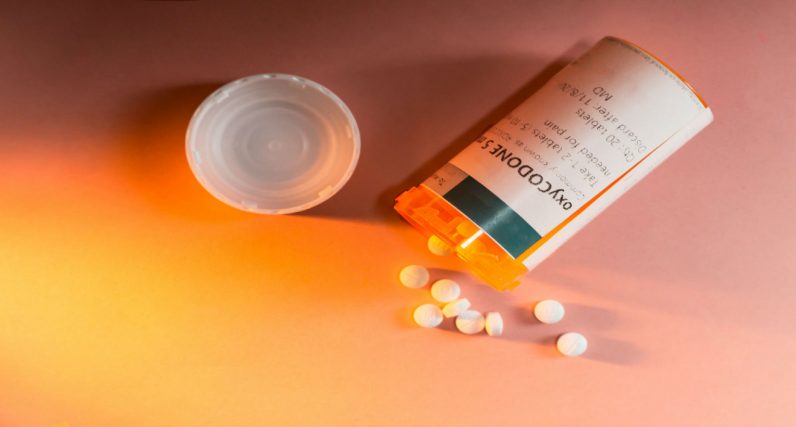 According to Substance Abuse and Mental Health Services Administration (SAMHSA), one of the biggest problems faced by people recovering from drug addiction is in forming supportive relationships that keep them away from triggers causing relapse.

Hey,Charlie, a new smartphone app for behavioral modification developed by Emily Lindemer, a PhD graduate from MIT, helps those recovering from substance use by keeping you on track with text alerts sent during vulnerable moments.

The social circles of urban drug users usually consist of a mix of people who use substances, and people who don’t. The app encourages users to slowly distance from people with risky drug habits.

When you download the app, it asks questions about a few contacts like, “How often does this person express doubt about your ability to continue your recovery process?” With such questions, the app helps you realize if someone has a negative influence on your recovery.

Lindemer told MIT that the questions asked by the app were objective, neither stigmatizing nor incriminating anyone. “We try to figure out things like, is this a person that even knows that you are struggling with substance abuse disorder? Is this a person who contributes to stress levels in your life? Or is this the type of person who encourages your sobriety?” she said.

If you are a drug user and you login for the first time, the app asks you to mark risk-prone locations such as the places where you purchase drugs, or the places where your friends who may also use drugs lived. You’ll then have to identify such locations on the app and draw a wide circle to mark a large risk-prone area. Then, if you approach one of these marked regions, the app sends a notification: “Hey, I know you’re near a risky area. You can do this.”

In its coverage of the app, STAT reported that when a text is sent to or received from a “risky” contact, Hey,Charlie prompted a message to the user that said, “Wait a minute, are you sure you want to speak to John Smith right now?” The app also reportedly shares positive messages with users throughout the day.

Lindemer told that even when users are not using the Hey,Charlie app, it securely collects data on users’ activities and phone interactions to understand user behavior, and offer supportive notifications when needed. Speaking to MIT, she said:

Anything that gets sent into the cloud for Hey,Charlie is encrypted. What we get is anonymized communication data. So we might know this user is talking to five unique risky people, but we have no idea who those risky people are, what their phone numbers are, or anything. It’s not the specific people and places that are necessarily important. It is the volume of communication with people that are helpful versus unhelpful.

Christopher Shanaha, the director of Hey,Charlie’s recent usability pilot at Boston Medical Center and Mattapan Community Center said the app’s notifications can help patients remain focused with recovery outside of the clinic. Since patients had to go for several weeks at a time without a clinician’s supervision, Shanaha said that the app is a way to support patients through their recovery process.

Hey, Charlie's excited to be working with @sus_org, one of NYC’s largest social services providers! Hey,Charlie will be offered as a new option for people receiving substance use treatment services through S:US. You can learn more about S:US’ services at https://t.co/iin02GRqkk.

MIT reported that in a recent pilot test involving 24 participants, the app was positively received, with users indicating they would use Hey,Charlie again in the future. However, a larger scale clinical trial with the app is necessary for proving its effectiveness as a tool for recovery.

Read next: Library of Congress deems video game preservation legal -- to a point