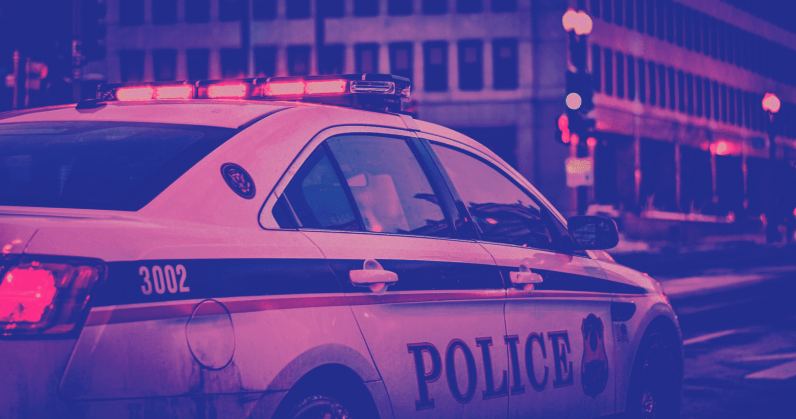 Mobile phones are the great equalizer. Residing in each of our pocket’s is a device that shifts the balance of power, if slightly, from those who have it, to those who ensure they don’t abuse it. Whether used as a deterrent or to document horrific overreach, the mobile phone has become an important part of life in 2018, and for reasons few could have predicted when they launched.

A new Siri shortcut adds another tool to the arsenal of those who document these encounters with police.

With the release of iOS 12 last week came a new automation app, Shortcuts. In it, users can map everything from simple workflows like sending an email, to complex actions surrounding home automation, navigation, and communication on your return home from work each evening. Each is done with a trigger, a sort of if-this-then-that workflow that starts with one thing, and then completes a list of tasks in a defined order.

Reddit user Robert Petersen, of Arizona, created one to monitor police interactions. Petersen’s command is a simple one. During a police stop, just trigger Siri with the “Hey Siri” command, and then tell the assistant that you’re getting pulled over.Siri then springs into action to pause music that’s playing, turn down the brightness on your iPhone, activate “Do No Disturb” mode, and send a message to a chosen contact. It also activates the camera, to record the encounter.

Petersen recommends users place their iPhone in a dash mount while driving, a smart tip anyway that could ease the urge to pick up the device with each notification. Once inside the dash mount, a quick repositioning of the phone and a vocal shortcut allows users to document these often tense encounters.

Once the user stops recording, according to Petersen, the workflow ends by sending a recording of it to the chosen person you messaged earlier.

You can grab the shortcut here.

Read next: Ancestry creates you a custom Spotify playlist for $99 and some spit