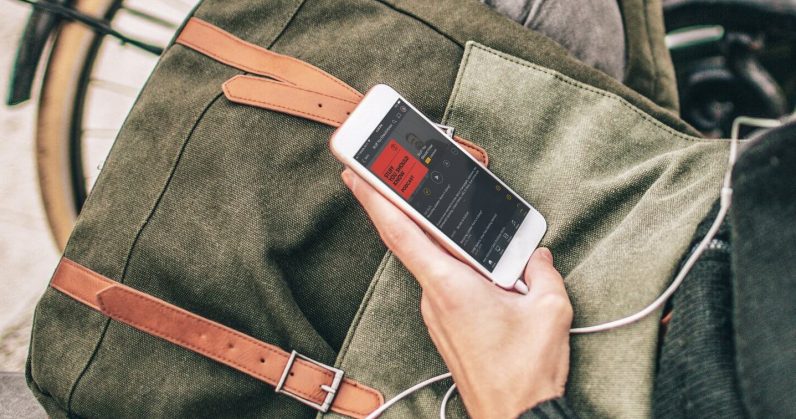 Plex is shuttering its Cloud offering – which lets you stream content stored in your Dropbox, Google Drive or OneDrive storage straight to your connected devices – at the end of November.

The decision follows multiple technical issues with the service since it launched in 2016, which prompted the company to stop creating new cloud servers in February.

That’s a bummer for folks who relied on Plex Cloud to watch videos and listen to music from anywhere. You’ll now have to rely on your own hardware to store content locally and stream it to your device via Plex’ service.

Plex said that this was a hard call to take, but it should allow the company to focus on its other offerings. It’s recently begun expanding its platform by adding support for news videos and podcasts. It also built a desktop music player app at the end of 2017.

So yeah, if you’ve been using Plex Cloud thus far, you’ll need to make room on your hard drive to store and stream your media library. You’ve got until November 30 to migrate your content; Plex has an FAQ page on its site with more information.

Read next: LED lamps are great for the environment, but bad for our health