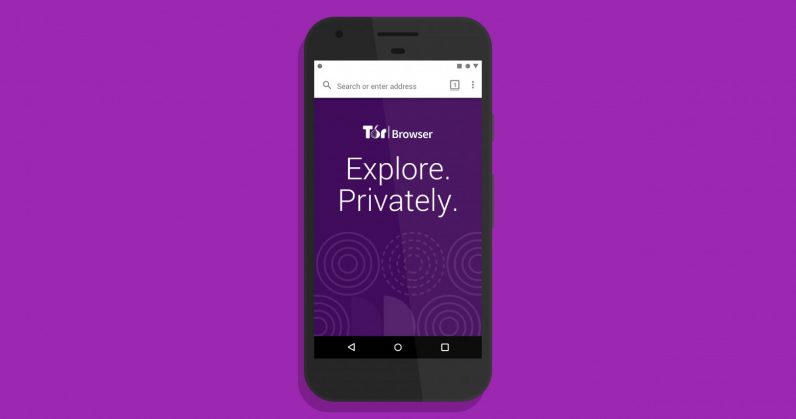 The Tor Project is building a new web browser for Android that’ll make it easier to access sites anonymously and without being tracked – and you can try an early version right now.

It’s called Tor Browser for Android, and it’s based on Firefox v60. It’ll improve on the organization’s other browser, Orfox, by negating the need for a separate app to connect you to its proxy network so you can get around firewalls and avoid being spied on. Orfox, meanwhile, will be sunsetted when the new browser is out.

But as Android Police noted, the app still needs a fair bit of work before it’s ready for prime time – it’s currently missing some features, and it also needs the Orbot proxy app to connect to the Tor network (just like Orfox). I noticed that pages some pages didn’t render as well as on other browsers, and faced issues with web fonts.

Still, it’s good to know that you’ll soon have a free privacy-focused browser just a tap away on your phone. It’s slated to get an official launch next year, but you can kick the tires on it right now by grabbing the alpha from Google Play.

Read next: A bunch of Mac App Store apps are secretly uploading user data to their servers (Updated)