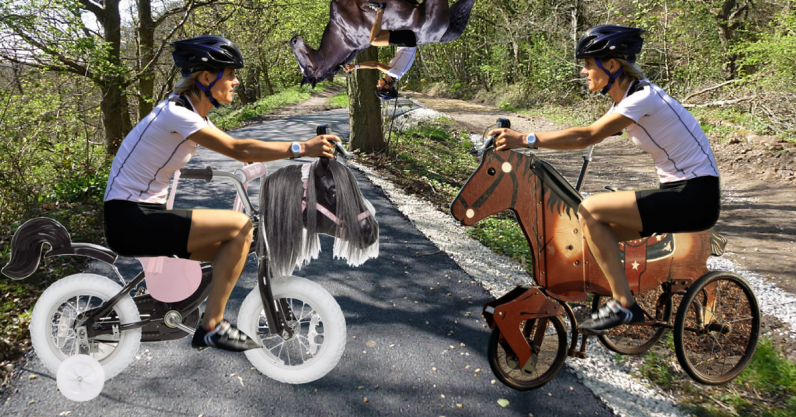 Strava – the world’s most popular running and cycling tracking app – has announced the release of a new subscription model: Strava Summit.

The free version of the app lets users track, analyze, and share their physical activity. The old subscription model, which Strava Summit is replacing, was simply called Strava Premium. This gave users a range of extra features, including location sharing, leaderboards, and real-time heart-rate readings.

The company decided to move away from this one-size-fits-all subscription though. Strava Summit will split out the old premium model into three packs: Training, Safety, and Analysis.

With more than 32 million users across 195 countries, it makes sense that people use the app for different reasons. Strava has designed Summit to represent this.

The three new premium segments are:

My first thought was that this was screwing over regular users of the app, but it turned out to be quite the opposite. The old monthly premium subscription cost $7.99, while now, each individual pack will set users back $2.99. And if you want to subscribe to all three? It’ll be the same price as before: $7.99.

Honestly, this makes a lot of sense. Why would anyone want to pay for a wilderness-focused tracking function if you only ever run in the city?

There are no new features being introduced with Strava Summit, but we expect the company will roll out some further updates in the future.

As to why the company did this? My guess is that not enough people were subscribing. While some intrepid adventurers would be happy to shell out $7.99 a month, that’s quite steep for a casual user. I expect that by breaking the subscription model down into separate parts, Strava is hoping that it can boost the number of people paying for its service.

You can find more information about Strava Summit here.

Read next: Those ridiculous Bird scooters are now in Europe