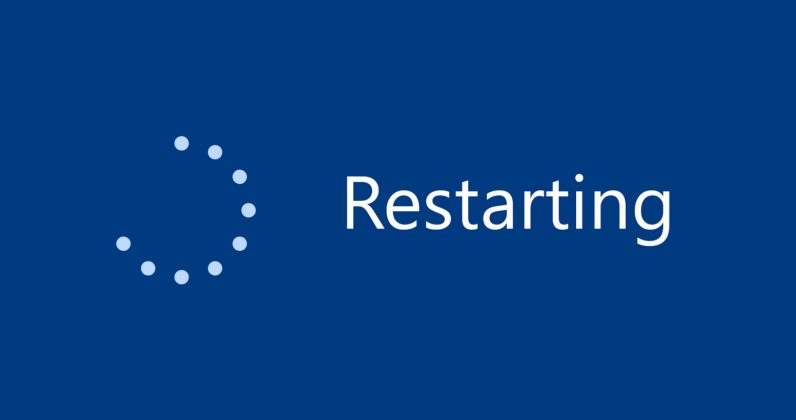 Since the launch of Windows 10 some three years ago, Microsoft has been catching flak for the OS’ updates hijacking users’ workflows and rebooting their PCs – causing people to lose their unsaved work. The company says it’s finally figured out a fix for this, and it can’t come soon enough.

Microsoft noted in a blog post that it “will not only check if you are currently using your device before we restart, but we will also try to predict if you had just left the device to grab a cup of coffee and return shortly after.”

That sounds like exactly what the doctor ordered – but I’d like to see this in action before passing judgement. What if I’ve got a lone browser tab open with a crucial download in the background, and nothing else?

I also wonder why Microsoft doesn’t simply leave PCs alone until the user authorizes a reboot – but at the same time, I know that I’m guilty of putting that off for weeks on end, and I imagine I’m hardly the only one to do that. If you’re like me, you’re probably delaying security fixes and the addition of new features on your PC, even though they’re ready to go. It even introduced a feature called Active Hours a couple of years ago to let users chalk out times when they absolutely didn’t want updates to take over and reboot their PCs – but it looks like that’s not enough for most folks.

The company says it can update the feature’s predictive model fairly quickly, so it should improve in short order. If you’re part of the Insider program to test early builds of Windows 10, you can share feedback to let Microsoft know if updates have caused unexpected reboots, and help the team sort it out before it reaches more users.

Read next: Inside the weirdly mundane green rooms of esports players