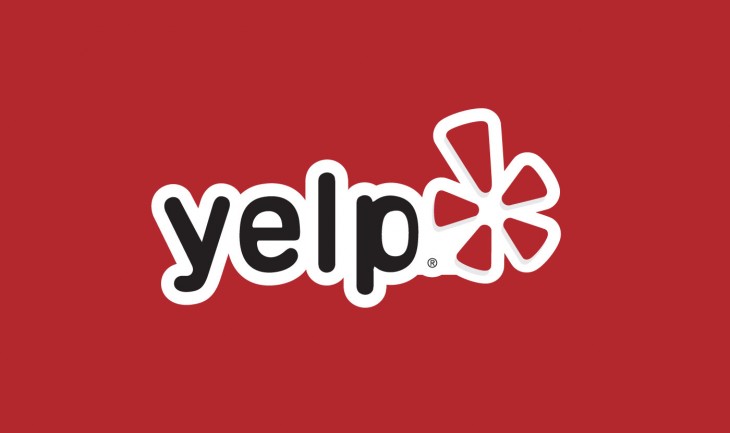 The California Supreme Court made life easier for internet review sites this week when it ruled Yelp can’t be forced to remove reviews from a business’s page by legal means.

The 4-3 ruling overturned an earlier decision in which a court ordered Yelp to remove a supposedly defamatory review, in spite of the fact that, in that particular case, Yelp wasn’t a defendant and wasn’t allowed to defend itself in court. The Supreme Court originally agreed to review the case in 2016, with the Northern California ACLU coming down on Yelp’s side. The ACLU said in a statement at the time that the decision, “could have allowed people to censor online speech without even giving the website’s owner an opportunity to come to court to defend itself.”

According to the New York Times, the person on whose page the Yelp reviews were written was San Francisco lawyer Dawn Hassell. A quick trip to the Hassell Law Firm’s page shows a warning at the top that says it’s being monitored by the Yelp support team.

Hassell claims a former client named Ava Bird wrote two defamatory Yelp reviews, and took the case to a California court. According to a statement from Yelp lawyer Aaron Schur, the original court ruling said the company not only had to take down the reviews, but had to bar the account from making any further reviews.

Schur also threw some stunning shade at the law firm for their manipulation of the legal system, rightfully pointing out the firm is otherwise well-reviewed:

As we have observed before, litigation is never a good substitute for customer service and responsiveness, and had the law firm avoided the courtrooms and moved on, it would have saved time and money, and been able to focus more on the cases that truly matter the most — those of its clients.

Presumably he’s referring to a few of the other times Yelp reviews have led to legal action. For example, the ACLU assisted a Virginia woman in 2012 when she was sued by a jewelry store owner for an allegedly defamatory review.

Needless to say, the ruling protects Yelp from being strong-armed into pulling reviews via legal means. Reviewers can, so far as we know, still potentially be sued or at the very least challenged for the things they say.

Ironically, it appears Yelp is the entity best protecting Hassell’s page, as an alert over the reviews states:

This business recently made waves in the news, which often means that people come to this page to post their reactions… we will ultimately remove reviews that appear to be motivated more by the news coverage itself than by the reviewer’s own customer experience with the business (even if that means removing points of view we might agree with).

One or two reviews have managed to creep past these filters at time of writing, saying things like “Glad you lost your lawsuit. Don’t trust this law firm- will sue you if you leave negative reviews.” You can also still see Ava Bird’s original negative review which started the whole mess. According to the NYT, Yelp inspected the review at the time of the original complaint and didn’t think Hassell’s claim it was libelous held any merit.

Read next: Review: The Moorebot Zeus is my favorite fighting robot yet