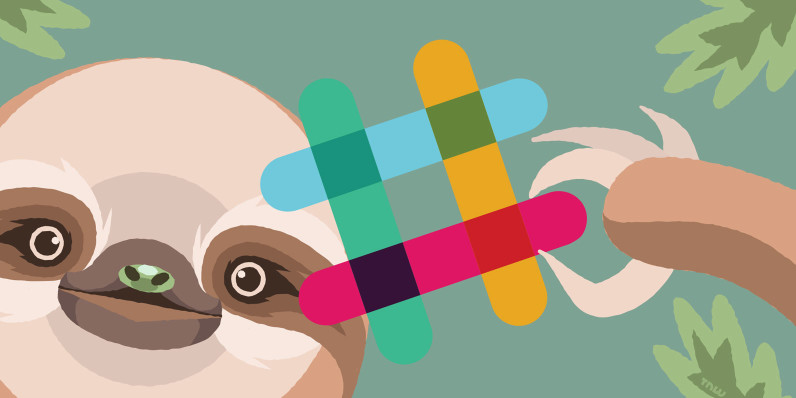 Slack has finally addressed two of the biggest complaints with the app: statuses that never expire, and the relative clunkiness in composing new direct messages.

The features were found hidden in the existing app by Jane Manchun Wong, a student and researcher based in Boston.

Slack has long offered the ability for users to compose statuses, like “on vacation” or “in a meeting.” But users would have to manually delete these once no longer needed.

With this (potentially upcoming) hidden feature, users can program their statuses to clear after a pre-definied time period.

Personally, I’m looking forward to this. With summer here, several of my colleagues have changed their status to reflect they’re on vacation, but often forget to turn this off. This makes it really hard to figure out who is working, and who isn’t.

Another cool feature Slack is secretly working on is a new button which allows you to quickly compose direct messages.

Slack is testing this button on top of the sidebar for composing Direct Messages. No need to find that plus button anymore :) pic.twitter.com/uRqSqK6gMn

This sits at the top of the sidebar, and is a preferable alternative to finding the person you want to message by scrolling through a channel, or a team list.

It’s important to stress that these features aren’t publicly available in Slack as of today, and there are no guarantees that they’ll land in a future version. But given they address two of the biggest pain points with Slack, I’d be surprised if they don’t see the light of day.

Wong told TNW she discovered the features by “reverse engineering” the existing app, adding they were “sitting inside their code”

We’ve reached out to Slack for further comment. If we hear back from them, we’ll let you know.

Read next: Monzo is (finally!) rolling out international money transfers