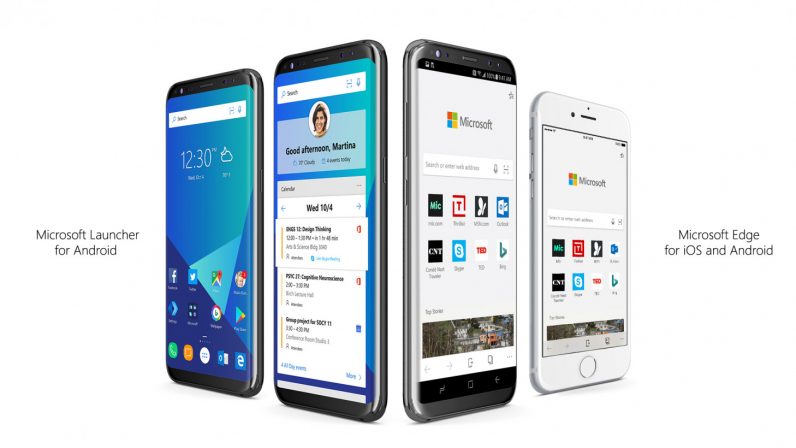 Following the lead of both Opera and Google, Microsoft has announced it’s bringing native adblocking to its Edge for Android web browser.

Microsoft has already began rolling out the feature to those running the beta version of Edge for Android. Those using the stable version of the browser will receive the feature in a future update.

Redmond has chosen to use Eyeo’s AdBlock Plus software, which is easily the most popular adblocking software available on the market. As is the case with other in-browser adblocking solutions, this doesn’t require a separate download, and can be managed from Edge’s settings.

You could say that Microsoft has pooped in the publishing industry’s cornflakes here. As pointed out by Tom Warren on The Verge, this is significant as AdBlock Plus is one of the most aggressive adblockers around.

Unlike Google Chrome’s native adblocking, which only stops ‘bad’ adverts, AdBlock Plus puts an end to almost all of them. That’s bad news for sites dependent on advertising revenue.

Microsoft launched Edge for Android last November. It has since followed up with a version designed for tablets, and one for Apple’s iOS operating system.

With only five million downloads on the Google Play Store, however, adoption remains sluggish. It remains to be seen if this move will help push those numbers north.