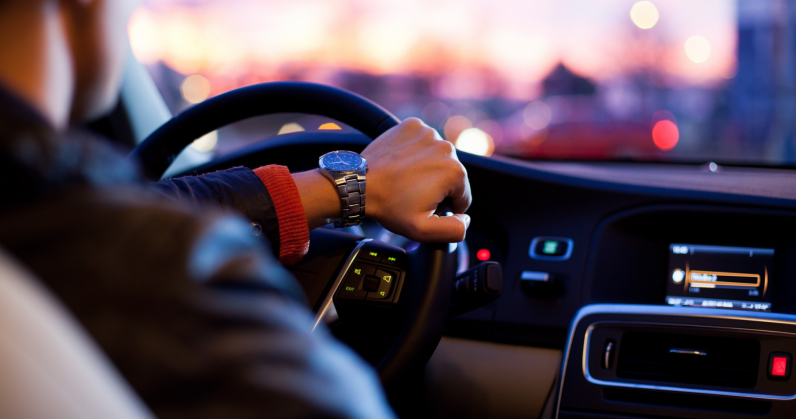 An account executive at Uber may have prematurely let the cat out of the bag about a new feature that rewards patient passengers.

Uber employee Gregory Jacobs first revealed the new feature, perhaps accidentally, yesterday. The image showed an option that allowed Jacobs to wait a little longer for a ride in exchange for a cheaper fare. He could get the ride now (4:46pm local time) for $10.18, or wait four minutes and pay $8.15 — a savings of about 25 percent.

“If you’re OK with leaving later, we’ll request your ride for 17:00 for a lower price,” the app stated.

An Uber spokesperson told Quartz that the feature was being tested among Uber employees in San Francisco and Los Angeles.

Affordability is a top reason riders choose shared rides, and we’re internally experimenting with a way to save money in exchange for a later pickup.