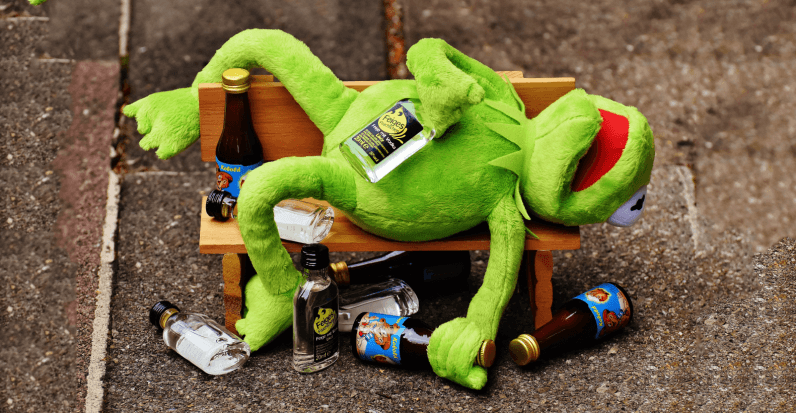 Uber is working on technology that could determine just how drunk passengers are when ordering a ride. According to CNN, Uber Technology Inc. filed a patent for a machine learning application that could accurately predict a user’s state of sobriety and alert the driver with this information.

The patent application describes artificial intelligence that learns how you typically use the Uber app, so it can better spot unusual behavior. Its algorithms weigh a number of factors, including typos, walking speed, how precisely you press in-app buttons, and the amount of time it takes, standing on the curb, to order a ride. Someone botching most words, swaying side-to-side on the curb, and taking 15 minutes to order a ride late on a Saturday, for example, is probably fairly intoxicated.

Uber’s patent also says it could, potentially, use the technology to deny rides to users based on their current state, or perhaps match them with other drivers with relevant skills or training.

Aside from ensuring a rider isn’t cleaning up vomit for the next several hours, the app could also increase safety for both rider and driver.

According to a recent CNN investigation, at least 103 Uber drivers have been accused of sexually assaulting or abusing passengers in just the past four years. While the app won’t stop the predatory nature of some people, it can aid in recognizing impaired individuals so that they can be placed with trusted drivers or those with experience in shuttling intoxicated passengers.

Conversely, a number of Uber drivers have been physically assaulted by passengers in recent years, many of whom were intoxicated.

Uber did not immediately respond to a request for comment.

Edit: Cleaned up the wording in the paragraph about Uber drivers sexually assaulting intoxicated individuals. The previous wording was ambiguous and could have been interpreted as the assaults being the fault of the impaired individual. We certainly didn’t mean to imply that.