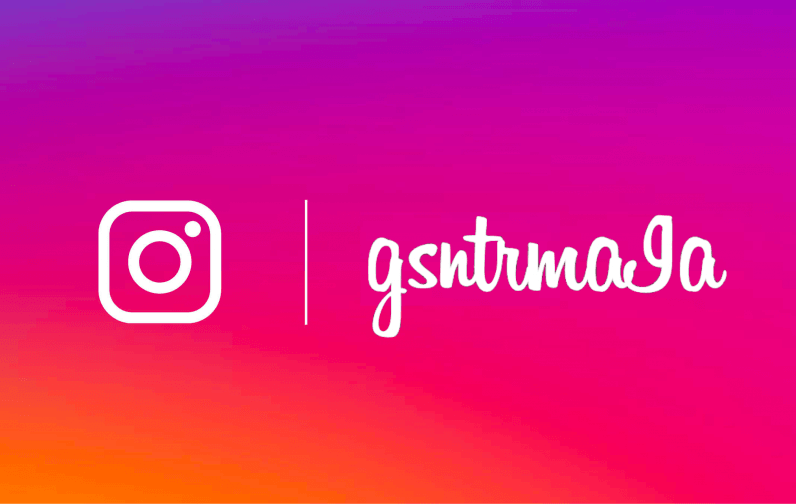 Instagram today announced it would be updating timeline settings for users, offering some extra control for users, as well as a concession to those who’ve long wanted their photo feeds to be ordered by timeliness again.

Instagram officially switched from a chronological feed to an algorithmic one back in 2016, and to say people were angry would be a bit of an understatement. Not only did it mean you were being fed a timeline that Instagram decided on, it meant you might also miss updates from people because Instagram chose to move them down.

There have long been calls for Instagram to bring back a chronological feed, or at least give you the option to switch between them as Facebook does — there was even a Change.org petition with 26,000 signatures at the time of this writing.

Based on your feedback, we’re also making changes to ensure that newer posts are more likely to appear first in feed. With these changes, your feed will feel more fresh, and you won’t miss the moments you care about.

That’s not quite the same as giving users the option to switch to a wholly chronological feed, but at least you probably won’t be seeing 6-day-old posts at the top of your feed just because you haven’t checked the app in a while.

The other major update is a New Posts button, which gives users the ability to control when their timeline refreshes, rather than just have it do so automatically. When you tap the button, it takes you to the new posts. It sounds similar to Twitter’s “See new Tweets” button.

It’s not quite the timeline I’d want, but beggars can’t be choosers.