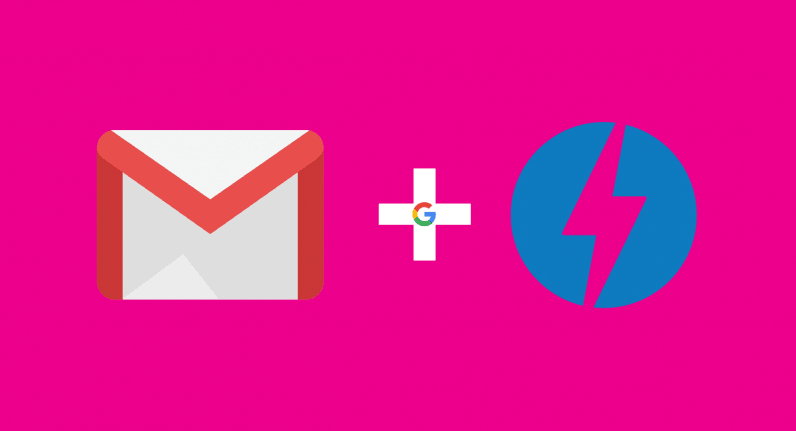 Google has announced it is bringing its Accelerated Mobile Pages (AMP) technology to Gmail in order to make emails a lot more engaging and interactive.

The technology, which was originally designed to speed up websites by stripping down the unnecessary clutter, will power the new Gmail Developer Preview application.

“Today, we’re bringing the power of AMP to email through the Gmail Developer Preview of AMP for Email — a new way for developers to make emails more interactive and engaging,” said Gmail product manager Aakash Sahney. “With AMP for Email, it’s easy for information in email messages to be dynamic, up-to-date and actionable.”

The new solution will practically make it possible to take simple actions (like booking a calendar appointment or RSVP-ing an event) directly within the layout of the email – without the need to click a link or visit another website.

After introducing AMP back in 2015, the Big G continued to hone the technology, eventually integrating it into its ad formats in order to make them much lighter and faster. Now it appears the company wants to do the same with emails.

The idea to bake AMP straight into Gmail comes only hours after Google revealed its new AMP story format – which aims to empower creators to build image, video, and animation intensive experiences for mobile – at AMP Conf in Amsterdam earlier today.

Read next: Dating app Happn wants to become the Pokémon Go of love