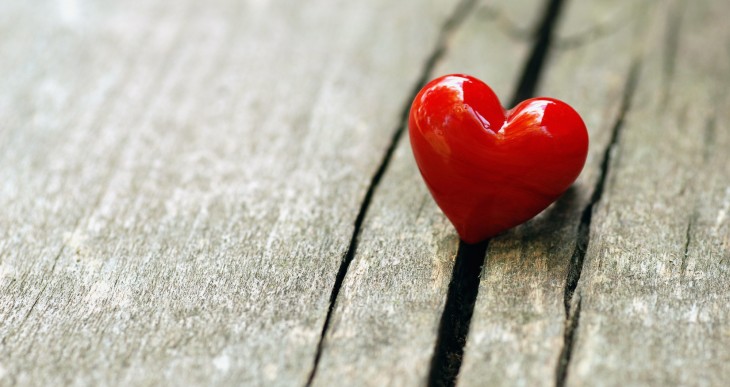 The dating app Coffee Meets Bagel (CMB) recently conducted a survey of its users to see what they were planning for Valentine’s Day. The respondents relaxed, even dismissive response is, according to the app’s creators, indicative of a change in cultural norms.

Of the 654 respondents, 235 said they considered Valentine’s Day “just another Hallmark holiday.” 474 said they felt no pressure to date on Valentine’s Day, and 295 said they didn’t plan on celebrating. In each case, those opinions were the majority.

CMB co-founder Dawoon Kang told TNW the more laissez-faire attitude towards dating is a relatively recent development. The app also surveyed users in 2013, and at the time a majority of people said they felt pressured to do something on Valentine’s Day, even though they doubted they would:

I was really surprised by how much the perception of Valentine’s Day has shifted over time. [Both men and women] don’t feel like they have to do something just because there’s societal pressure to do things on certain days.

Kang said society was shifting to be less rigid with expectations of Valentine’s Day romance (93 of this year’s survey respondents said they planned to celebrate with friends). She credits dating apps with helping to move society’s norms away from more traditional forms of romance. For example, she says dating apps mean you’re no longer confined to your immediate radius when looking for dating partners:

It used to be that your living situation dictated who you’re going to end up with. Now dating apps have made it so much easier to meet people who are outside your social circle. You can experience people we’d never have come across otherwise.

She also directed me to a study, published in MIT Technology Review, which showed that the number of interracial and same sex couples rose sharply after the advent of dating apps and dating websites. A significant number of participants in that study also reported that they’d met online.

Read next: This 8-bit retro video game mix will have you sweatin' to the oldies