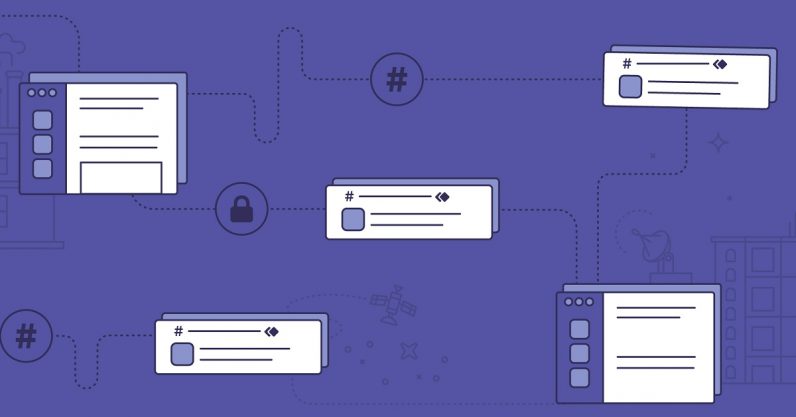 Slack today announced several new features coming to its new shared channels, including the ability to make them private.

Shared channels, currently in beta, are channels which can exist on two different Slack workspaces, enabling different organizations to work together. The new update adds private shared channels, which, as it sounds, are Shared Channels that are hidden except to the invited.

Private shared channels can be public on one end and private on another, or private on both, depending on company needs. Admins will also get a new, consolidated menu from which to manage shared channels, create new ones, and stop sharing existing channels at any time.

According to Slack, private shared channels are intended to offer a place for secure communication between companies, such as when you’re discussing sensitive information. There’s still a gap, in that you still can’t share a channel with more than two workspaces, but it does give Slack users more flexibility.

Another feature is coming for the Enterprise Grid, Slack’s method of powering interconnected workspaces. It’ll give admins the ability to make certain channels default (i.e. everyone is added to it automatically), and to limit posting privileges to certain people.

All of the features are in the beta version of the app, which is only available to Standard and Plus plan users (a.k.a. the not-free plans).

Read next: How Hawaii’s Emergency Alert System’s interface SHOULD have looked